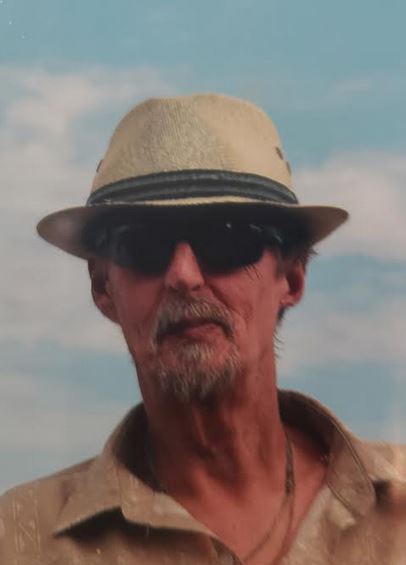 Mark A. Jackson passed away Thursday, September 12, 2019, peacefully at his home surrounded by family and his wife by his side at the age of 55.

He was born on November 13, 1963 in Princeton NJ, the son of Alice (Willis) Jackson and the late Charles Jackson. He was also preceded in death by his brother Marty.

Beloved husband of 29 years and lifelong friend of 38 years to Patrice A. (Alexander) Jackson. He will be sadly missed by his brother Michael, sister in law Donna (Marty) Jackson, brother in law Tom (Lynette) Alexander, sister in laws Colleen Lingerman and Heather Clark. He will be greatly missed by his many nieces and nephews along with the Hall Family, Ken and Brenda, Diane (Nelson), Chris (Nelson), Kenny, Brenda and Brian.

Mark was a longtime resident of Levittown PA and for the last 12 years a resident of Hampstead NC. Mark was roofer by trade for 30 year. He loved his Philadelphia Eagles, playing poker and spending time with family and friends relaxing at the beach.

There will be a small memorial in his honor at the beach in Surf City NC on Friday, September 20, 2019, followed by a celebration of life at his home in Hampstead NC.