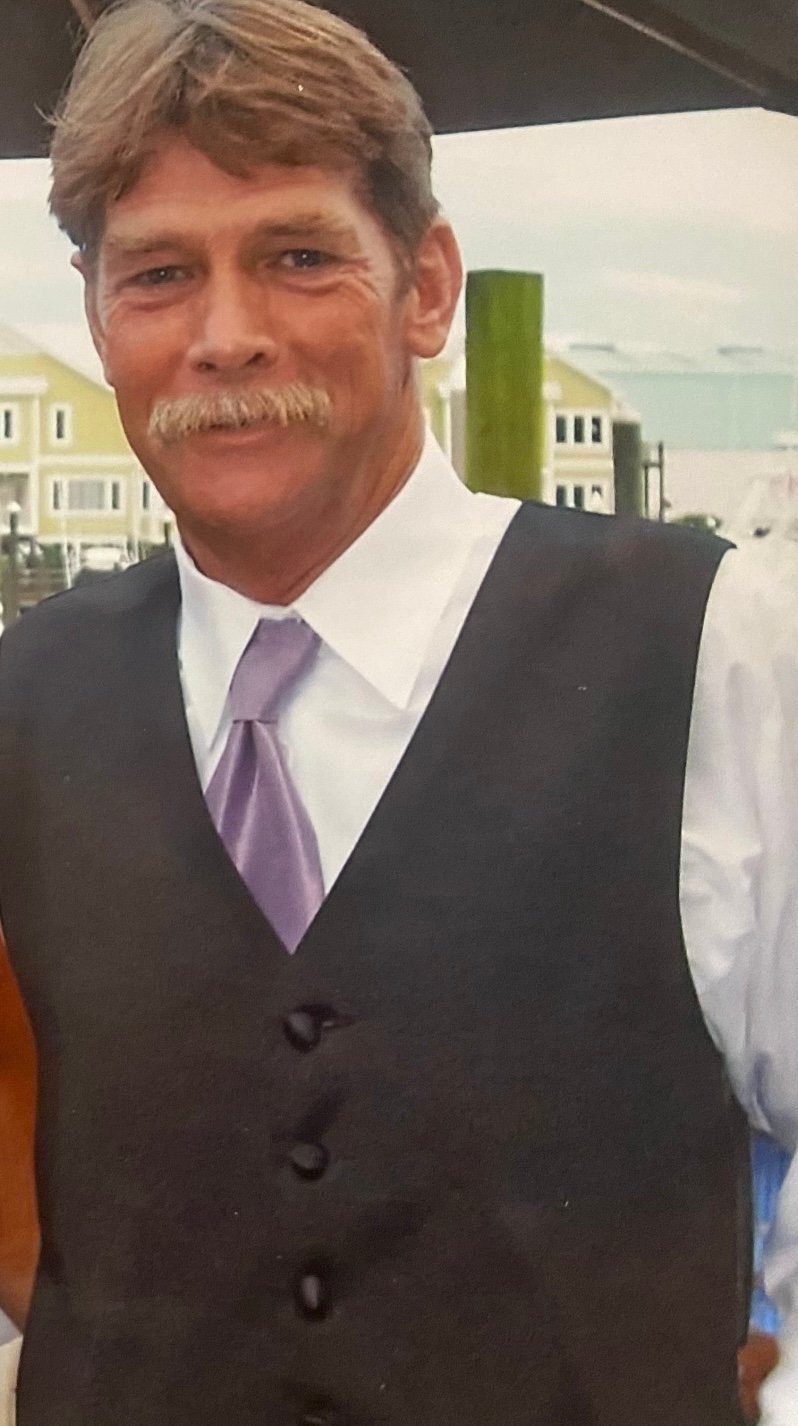 It is with deep sadness we announce the passing of Mark Henry “Kenry” Gilligan, 68 of Wilmington NC. Mark passed away on September 25 surrounded by his family.

Mark was born in Jersey City, New Jersey on August 10th, 1954. He graduated from Cherry Hill East in 1972 where he met the love of his life LouAnn. Mark and LouAnn married a few years after high school and celebrated their 46th wedding anniversary this past August. In 1986 they moved to Wrightsville Beach NC where Mark became a well-known General Contractor and master carpenter. Mark was a devoted family man. In his free time, he enjoyed coaching youth soccer for his kids, playing USTA tennis, golfing, surfing, and cheering on the Philadelphia Eagles. He was also a huge fan of the DuBois family beach week, a time he was grateful to relax and connect with family. Mark was known for his quick wit and intelligent humor. He kept people rolling in laughter because he could find humor in the most mundane life circumstances. If you were catching up or chatting with Mark its certain you would hear him bragging on one of his kids or grandkids.

Mark was a friend to all and will be deeply missed. A memorial service will be held Friday October 7th at Wilmington Funeral and Cremation, 1535 S 41st St, Wilmington, NC 28403. The family will receive visitors from 4-5 pm with service immediately following at 5.

Share memories and condolences with the family by posting on the “Tribute Wall. on this site.