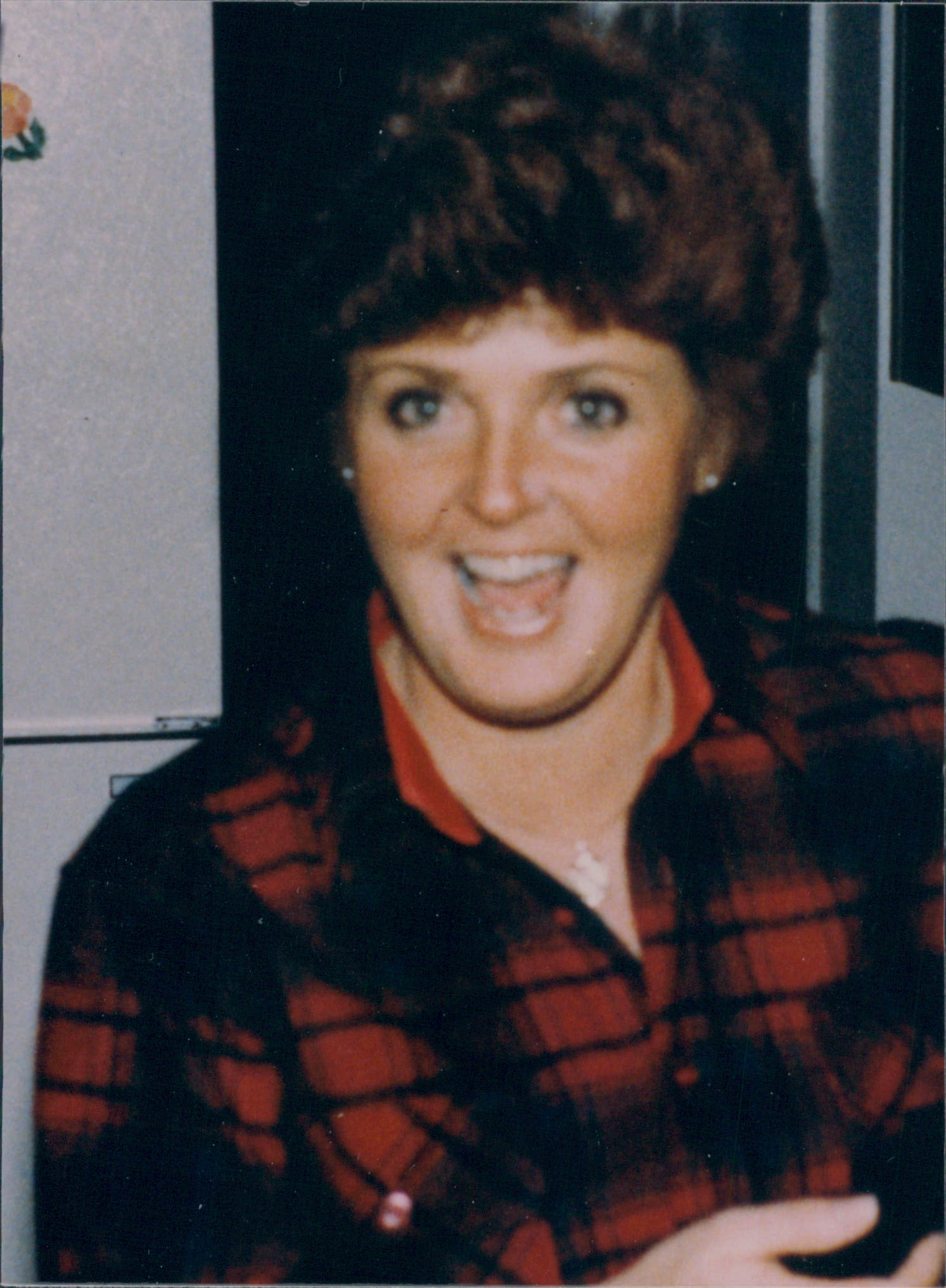 Our beautiful Irish lass, Martha “Bobbie” Ann Connor Bartsch was called home to be with her Father on March 26, 2017. Her devoted husband of 55 years, George, was by her side until her last breath.

Bobbie was born on January 9, 1939 in Grand Junction, CO. She grew up an Air Force brat and enjoyed living in many amazing places. She and George just recently returned to visit one of her homes Bobbie loved in Aldeburgh, UK. She attended grade school on the border of France and Switzerland while her dad was stationed in France. Then Bobbie returned to the U.S. where she attended high school in Geneva, NY followed by Regis College in Denver, CO.

In 1961, while her dad was stationed at Randolph Air Force Base in San Antonio, TX, George saw Bobbie in the Officers’ Club and thought she was the most beautiful woman he had ever seen. He rode his bike all around the base until he found her. Theirs was a once in a lifetime true love story. They courted for one month and were married on December 27, 1961. They were on their 56th year of marriage and were truly best friends.

Bobbie was a loving mother and grandmother. Her four boys and nine grandchildren brought so much joy to her and the love her children and grandchildren felt by her will last a lifetime. Always a lover of every animal, she usually had at least one pet and often would take in extra if it meant saving a stray. Her Catholic Faith was very important to her. She enjoyed praying the rosary and was always the first to offer up a prayer for anyone who needed one. Shamrocks were her favorite symbol, as she was proud of her Irish heritage. She was possibly the best thank you note writer to ever put pen to paper. No deed was too small in Bobbie’s eyes to send a beautifully hand written note to properly thank the doer of the good deed. She was humble, generous, loving, appreciative and always so thoughtful of others.