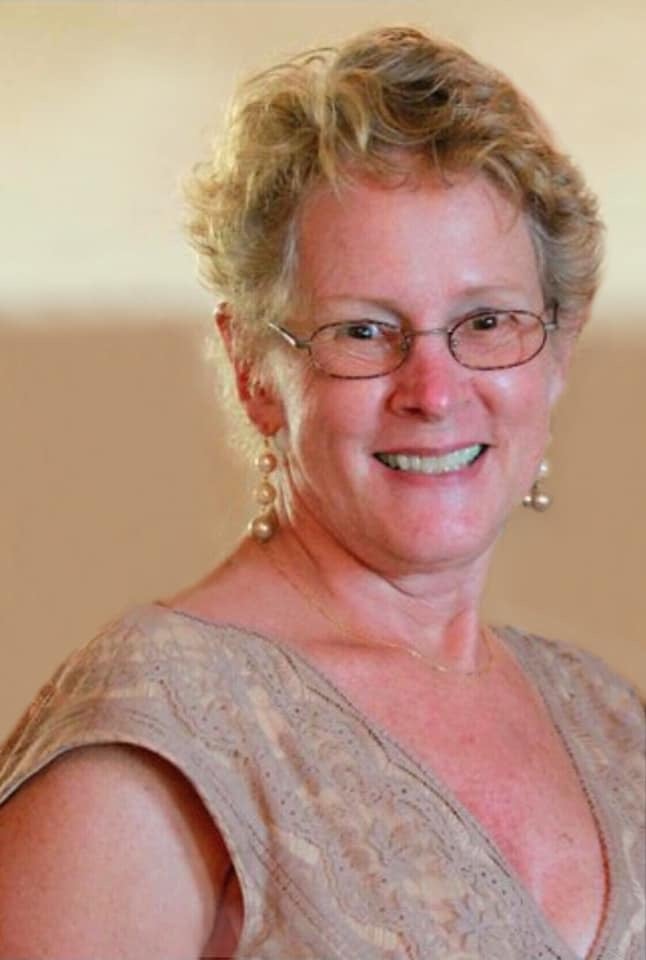 Marty was born in Greenfield, Mass., on April 12, 1939. She was the daughter of Virginia Renter Lumbard and George Spooner Lumbard. She grew up in Northern Virginia. Marty was a graduate of George Washington High School in Alexandria, Va., and of Duke University (1961). She attended the Church of the Servant in Wilmington. She was a strong advocate for racial and gender equity and a Democratic party activist.

Marty served two years as an early Peace Corps Volunteer in Rajburi, Thailand, in the early 1960’s. In 1998, she returned to Wilmington, where she had raised her children, to retire after a lengthy career with the U.S. Congress in Washington.

Marty was the bulwark of her entire extensive family.

In lieu of flowers, Marty would wish for her friends to dig in their gardens, plant a tree, or take a long walk on the beach.