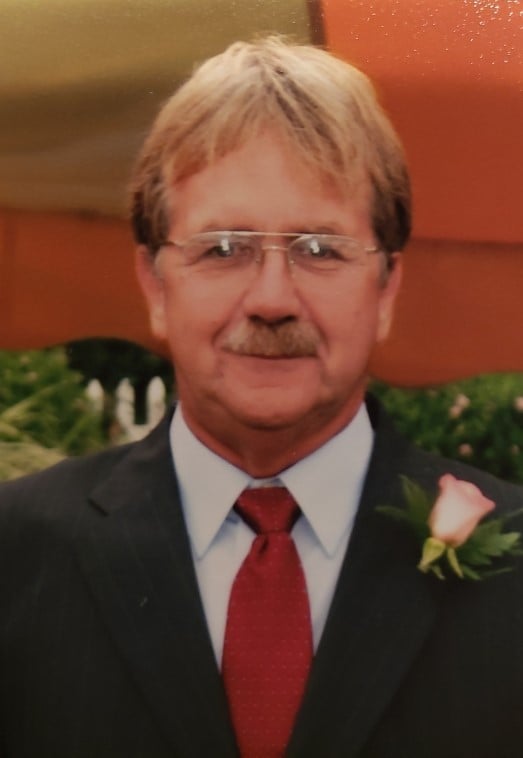 He was born on April 24, 1948 in Meadville, PA to the late Malcolm and Betty Wright Teasdale.

He worked for Northwest PA Weatherization as an Energy Auditor from 1988 to 1994, and Allegheny Energy Consultants as an Estimator, Consultant from 1994 to 1996.

Marty relocated to Carolina Beach, NC in 2005 and he worked for his two very good friends, Jeff and Mary at Jeff’s Pool Service until he retired in 2017.

Marty was of the Methodist Faith. He enjoyed his two sons, Michael and Jess and was always involved in coaching them in various youth sports.

There will not be a formal funeral service, but a Celebration of Life to be announced for a future date for family and friends to gather.

In lieu of flowers the family ask that donations in Marty’s memory be sent to the Lower Cape Fear Hospice LifeCare at 1414 Physicians Drive, Wilmington, NC 28401.