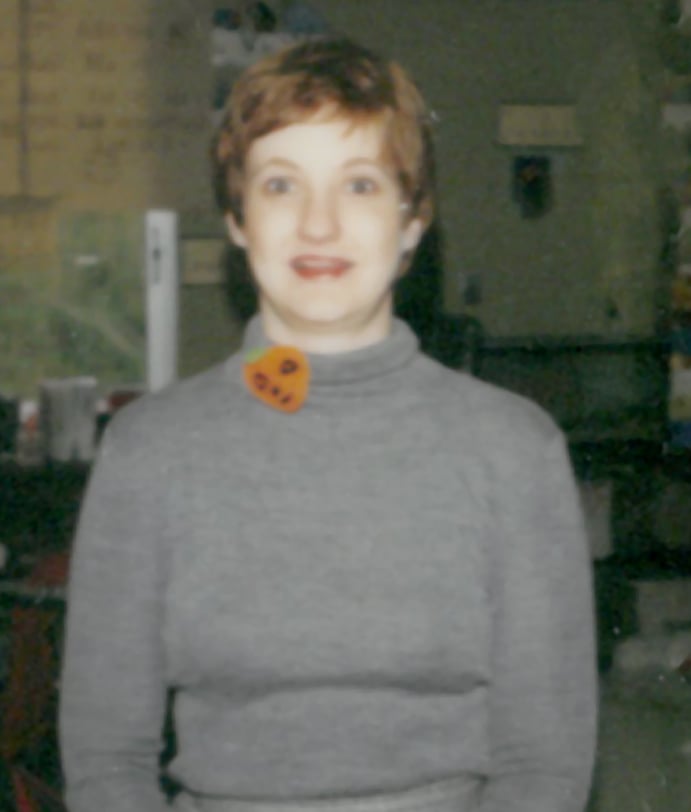 Mary was born September 7, 1946 in New York City and raised in Goshen, NY, where she was a 1964 graduate of Goshen High School. Mary always loved school and learning.  While raising her family and working, she earned two bachelor’s and two master’s degrees. She taught elementary and junior high school. During the summer breaks, she was part of the English as a Second Language Program, in New York. She completed her working career working at social services in Wilmington, NC, where she was the recipient of several awards for her service to others.

Our mom said many times that she was blessed in her career to be able to work with wonderful people and to make every day count.

Our mom loved and cherished her family, friends, neighbors, her pets and The Jeopardy Game Show. If you called her during the show, you became part of watching it with her over the phone.

The family wishes to thank the New Hanover County Sheriff’s Department and EMS for their Professionalism and compassion.

In Mary’s honor, contributions may be made to the pet charity that touches your heart.