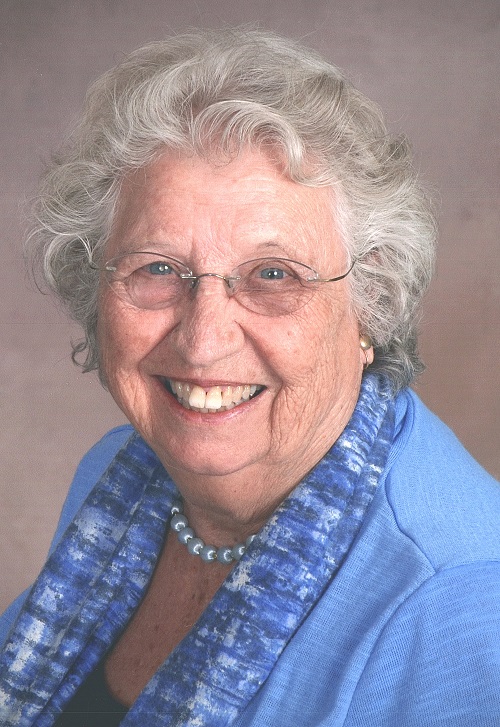 Mary Alice Kerr Manning departed for heaven on August 4, 2019 from her home in Wilmington, NC.

Born January 23, 1931, in Castle Hayne, NC, where her parents, Clarence Merton Kerr and Blanche Burbank Oldham Kerr, farmed 100 acres on the Cape Fear River and were active in Wilmington’s City Market. Mary’s childhood memories of farming, 4-Hing, and going to market, were fond. One day in 1944 when Mary was 13, renowned artist Claude Howell sketched her selling flowers in the City Market, and he serendipitously gave young Mary Alice the sketch. She prized and preserved her beloved art her entire life and in 2019 donated it to Cameron Art Museum where it is displayed for all to enjoy as “Mary Alice Kerr-13”.

Mary attended Wilmington College in 1949 and on July 4, 1950 married Joseph Rudolph Manning, a US Marine, and together they had 62 years of marriage (he died at home in 2012). They lived in Wilmington, NC, Atlanta, GA, and Washington, DC, and had seven children during those years. She endured her husband’s deployments while he was a career marine Captain. She was an extraordinary homemaker. She cherished gardening, sewing, boating, fishing, cooking, and most of all, family.

Mary had eight siblings and is survived by a brother John Kerr of Melbourne, FL and sister Dorothy Richards of Wilmington, NC.

The family will see friends from 5 to 7 pm Wed., August 7, 2019 at Wilmington Funeral Chapel, 1535 S. 41st St, Wilmington, NC 28403. Mass of Resurrection is at 2 pm, Thurs., August 8, 2019 at St. Mark Catholic Church, 1011 Eastwood Rd, Wilmington, NC where Mary was a founding member and former president of The Ladies Guild. Entombment follows in Greenlawn Memorial Park Mausoleum alongside her husband.