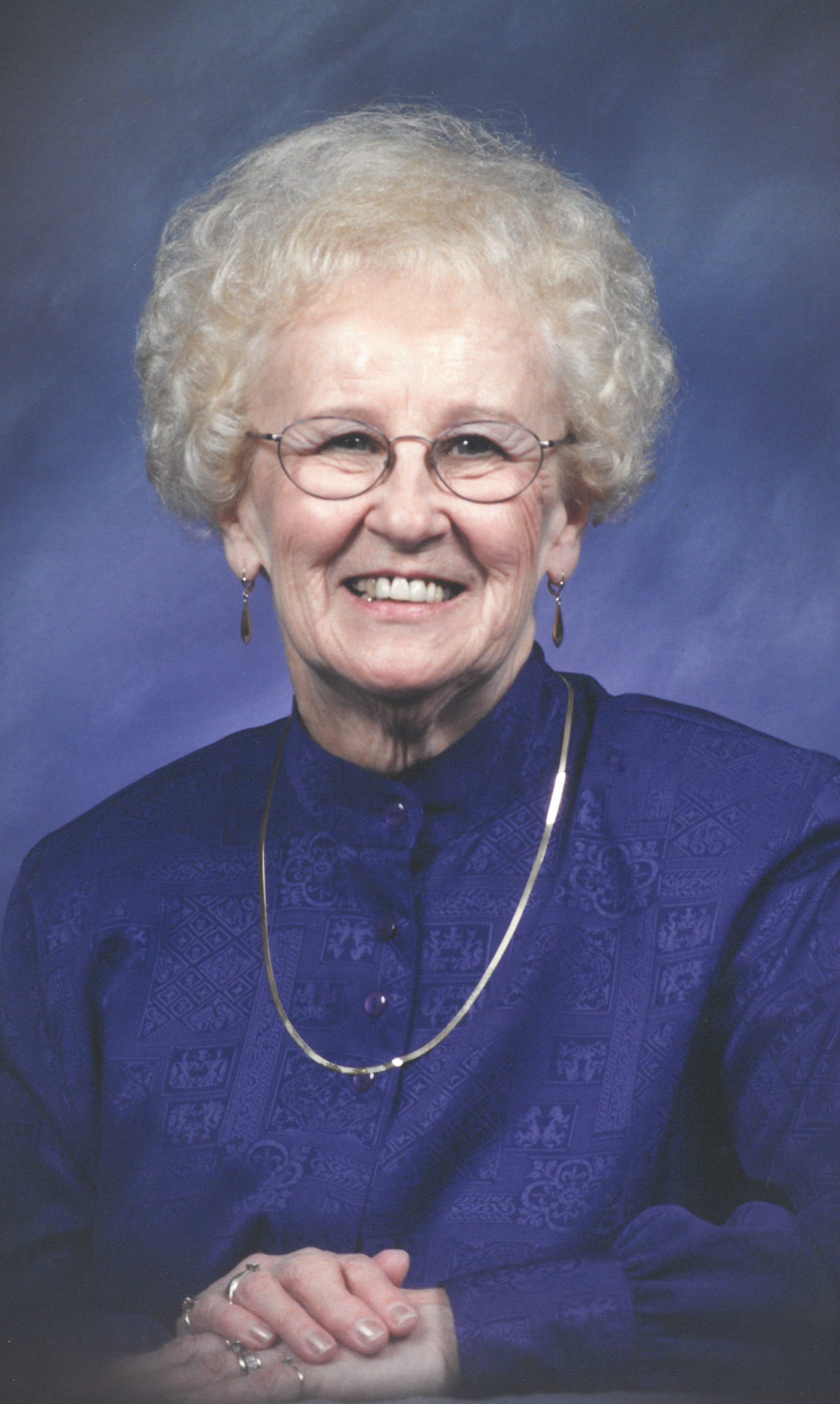 Mary Ann was born Aug. 19, 1926, in Binghamton, New York, the daughter of the late Simon and Mary Tokarchik. She had one brother, Lawrence (Larry) Tokarchik, who passed away in 2015. She graduated from Johnson City High School. Over the years, she has resided in Binghamton, Johnson City, and Endwell, New York. Recently, she moved to Raleigh and then to Wilmington, North Carolina, where her family resides.

Mary Ann married her husband, Charles (Chuck) M. Whittemore, love of her life, on November 20, 1948 at St. Anne’s in Binghamton, NY. He preceded her in death on December 27, 1987. As a devoted wife, mother, grandmother and great-grandmother, Mary Ann enjoyed her family and all their activities. She was a faithful attendee at their school and sports activities, and was certainly their number one fan. She also particularly enjoyed summer vacations with the family on the New Jersey shore and occasional visits to New York City to see Broadway shows.

Mary Ann was a devout member of the Catholic Church. After her husband died, she joined church group tours, and traveled to Italy, where she visited the Vatican. She also traveled to the Holy Land, including Jerusalem.

Mary Ann enjoyed reading good books and playing the piano, especially a rendition of Star Dust. She also played golf, often reminding her family that she had made a hole in one. She loved good food, especially spiedies and pierogies prepared from family recipes, and rigatoni with red sauce from Little Venice in Binghamton. Her love of chocolate and ice cream was particularly popular with her grandchildren.

No service is planned at this time. Burial will be at Slovak Catholic Cemetery, Binghamton, New York. Memorial contributions may be made to a charity of the donor’s choice.