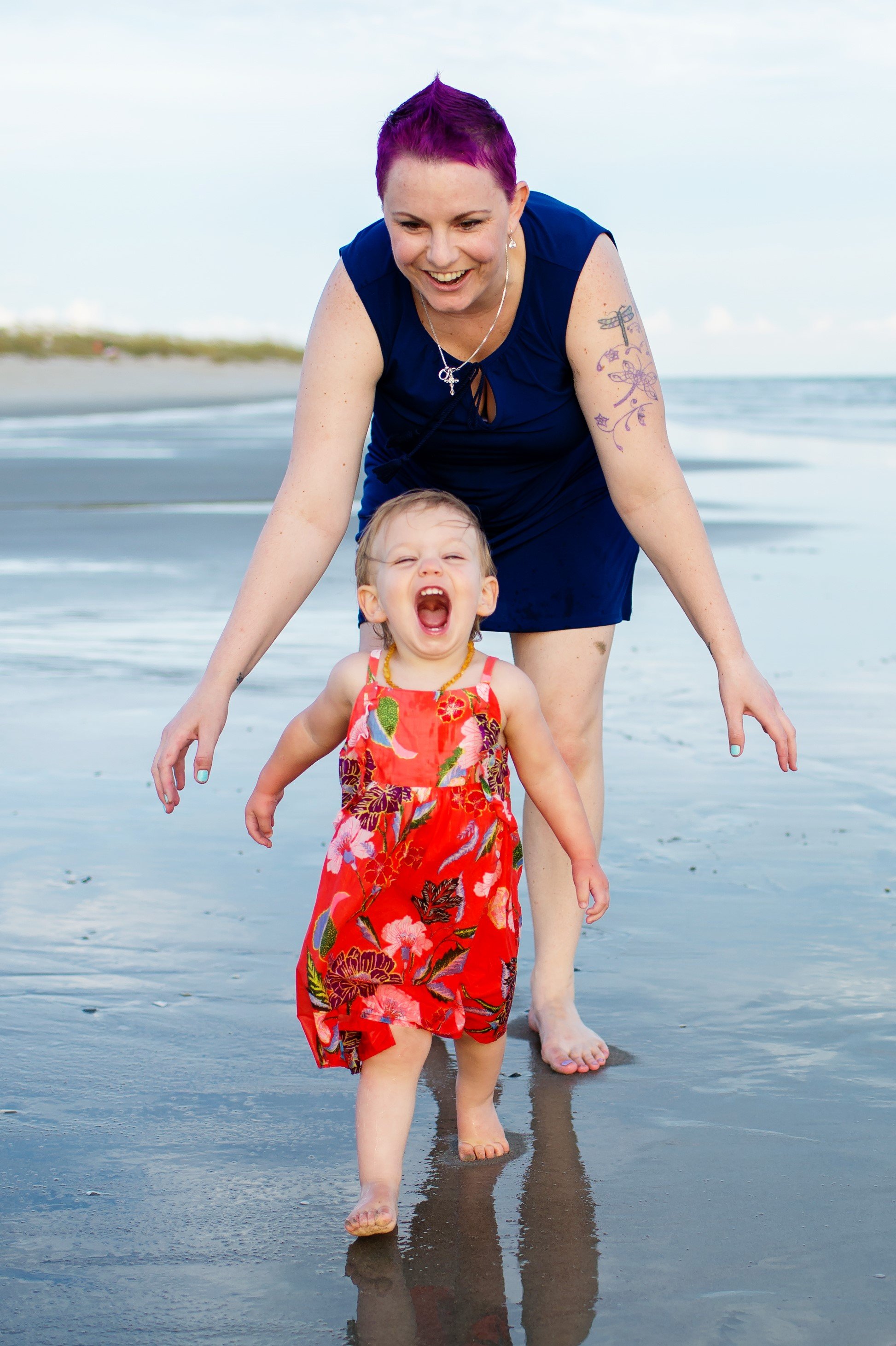 On October 8th, 2016, she married Johnathon Henderson and on January 8th, 2017, they welcomed their daughter, Willow Marie, into the world.

Emmie was a graduate of ECU with a BA in Accounting and was a proud employee of Scott Hansberry at Hansberry CPA and Consulting.
She was a fiercely loving, loyal, and passionate person who enriched the lives of everyone she met. To be a wife and mother was Emmie’s dream and she excelled in every aspect. Despite the progression of her cancer, losing everything to Hurricane Florence, and living in a hotel during her final months, she was a rock to her husband and family. She was always cheerful despite pain, loving despite fear, and fierce despite her failing health. Simply put, Mary was an inspiration to us all.

Family, friends, and anyone who’s lives Emmie touched are invited to WILMINGTON FUNERAL CHAPEL, 1535 S. 41ST ST., WILMINGTON, NC ON FEBRUARY 16th, 2019, FROM 5PM TO 7PM.
A memorial service will be held at 2PM on Sunday, February 17th, 2019 at Wilmington Funeral Chapel.

In lieu of flowers, the family would greatly appreciate donations to Karen Beasley Sea Turtle Rescue and Rehabilitation Center via www.tmcfunding.com

Please share your memories and condolences via the POST A CONDOLENCE tab below, the family would love to hear about memories they may not know.