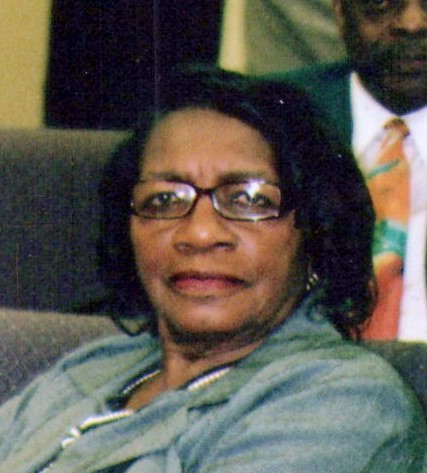 Mary was born in Manning, SC on November 1, 1933 to the late Jack Whack, Jr. and Eva Whack (Hunter). She was one of five children.

Mary and her family moved to Wilmington, NC and Mary graduated from Williston High School in 1953. Later, in 1969, Mary graduated from Nursing school in New York. She spent quite a few years working as a nurse, something she often fondly recalled during her later years.

1986 was a special year for Mary. On March 4 of that year, she married Wilbert Perry (Howie) in Brooklyn, NY. In the same year, on October 5, Mary was baptized as one of Jehovah’s Witnesses. Not long after, Mary and Howie moved back to Wilmington, NC and together they faithfully served Jehovah as part of the Sunset Park Congregation. Mary was a zealous preacher of God’s Kingdom and will be remembered for her determination and resolve to serve Jehovah.

Mary is survived by two brothers, Willie Whack and James Whack, nieces and nephews, and many loving, precious friends in her congregation that she viewed as family. In addition to both her parents, Mary is predeceased by her loving husband, Wilbert Perry (Howie), and two siblings, Jeanette Whack and Arthur Whack.

A private interment for Mary will be held at Perry’s Missionary Baptist Cemetery in Louisburg, NC on Wednesday, July 21, 2021 at noon.