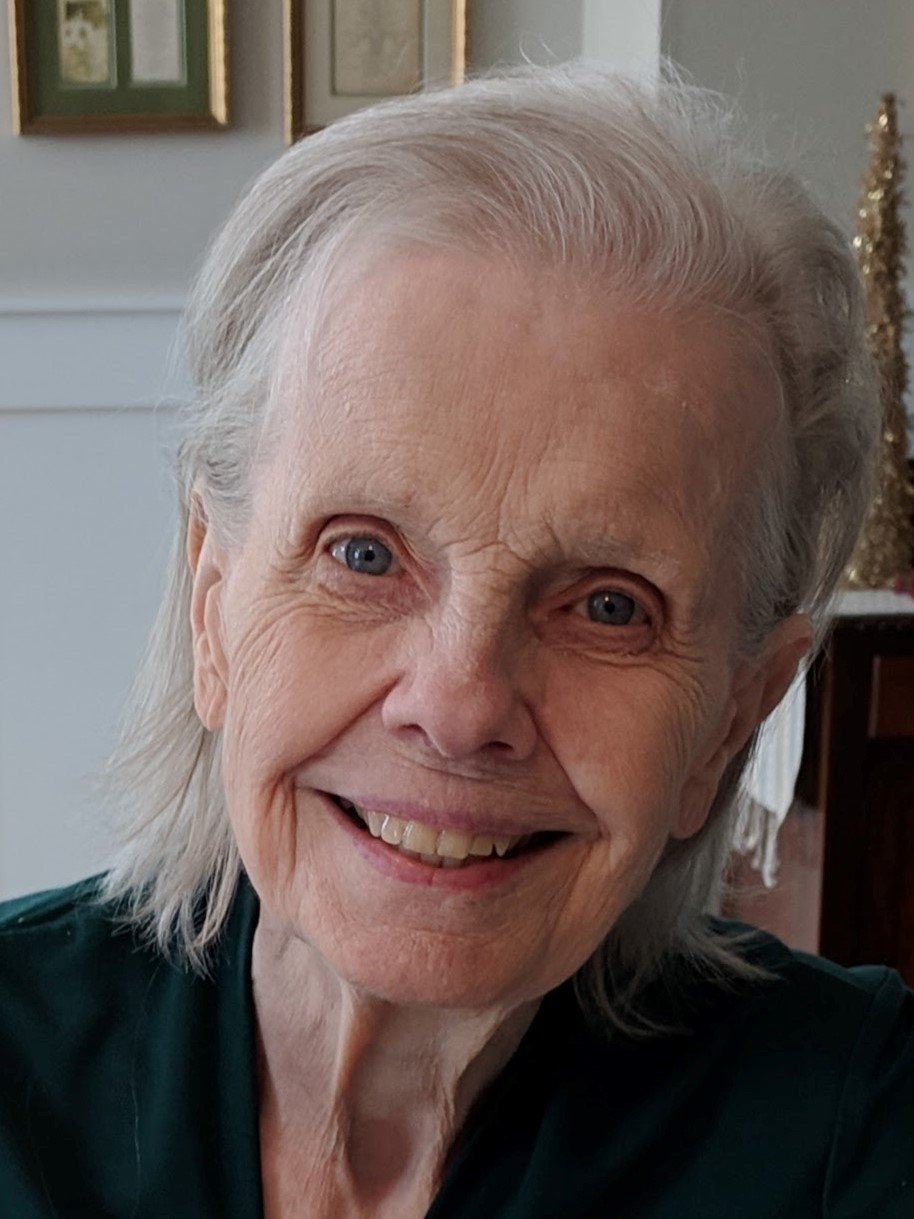 Mary Lou Cook, 86, of Wilmington NC, passed away after a valiant battle with Alzheimer’s.

Mary Lou was preceded in death by her husband, Robert (Lin) Cook and sister, Jane Rosenberg.  She is survived by her daughters Jeanne (Daniel) Kohner of Leland NC and Diane Yociss of Simsponville SC.  She is also survived by her brother-in-law, David Rosenberg,  numerous nieces and nephews, and her former husband Frank Yociss.

Mary Lou was born in St. Louis MO and moved to Belleville IL in the 1950s.  She and Robert owned and operated a beauty salon in Belleville until their retirement in the mid-1990s.  After retirement, they lived in Milwaukee WI, Bluffton SC, and Simpsonville SC.  Mary Lou ultimately moved to Wilmington in 2015 to be near her daughter Jeanne.

Services will be private.  Donations may be made to the charity of your choice or to the Alzheimer’s Association.