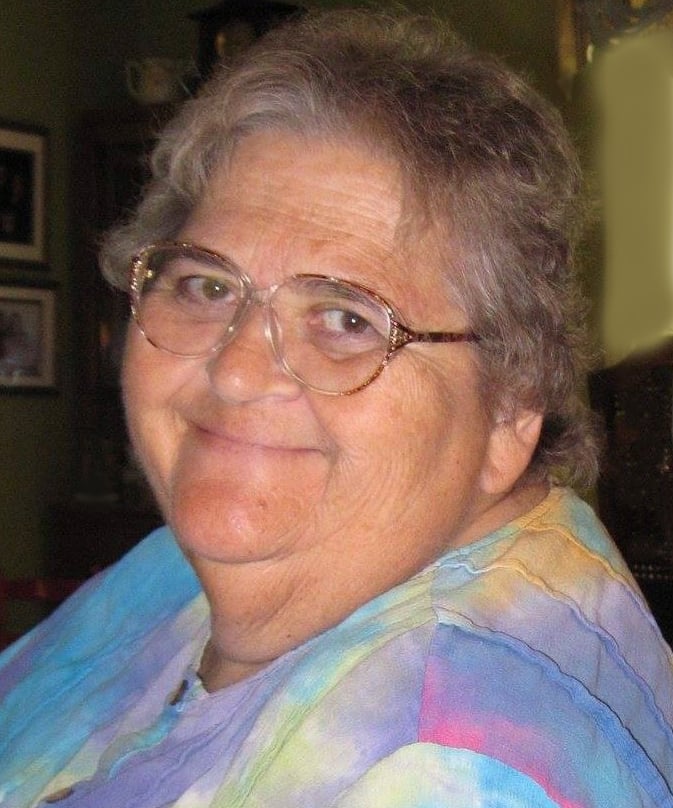 Karen was born on August 30, 1944 to Oscar Henson and Reatha Helen (Royal) Keith. She was raised in Fairmount, Indiana and graduated from Fairmount High school in 1962. She married Richard (Rick) Byrd Marshall on November 22, 1963 as the rest of the world mourned the death of President Kennedy. Such an eventful day meant we never forgot their anniversary. She went to work at the Veterans Hospital in Marion, Indiana, starting in the Dietetics department moved to nursing care and eventually became a Medical clerk before retiring.

Karen loved to play cards and board games and played to win even if it was a game of Candy Land against a 3 year old. She enjoyed crafts and Jigsaw puzzles. She and Rick moved to Hampstead, North Carolina in 2004 to enjoy retirement and their grandchildren. She was active with Hampstead United Methodist Church and often contributed her crafting skills to their bible school, Easter, Pumpkin Patch and Fall Festival. She taught her 4 girls and 8 grandchildren to be strong, caring, giving people ready to step up and help wherever they can.

In addition to Rick, her girls and grandchildren, she is survived by her sister Janet (Allen) Eastburn, New Albany Ohio. Older brother Gary (Lorraine) Keith, Anderson Indiana and younger brother Roger (Naomi) Keith of Pharr, Texas. Uncle James (Bonnie) Royal of Bluffton, Indiana, numerous nieces and nephews. She is predeceased by her parents and sister Judith Coleman.
The family asks that in lieu of memorials you remember Karen fondly as you rejoice with your family this holiday and share a laugh or story of your time with her. They will have a small private memorial with family. There will be no viewing.