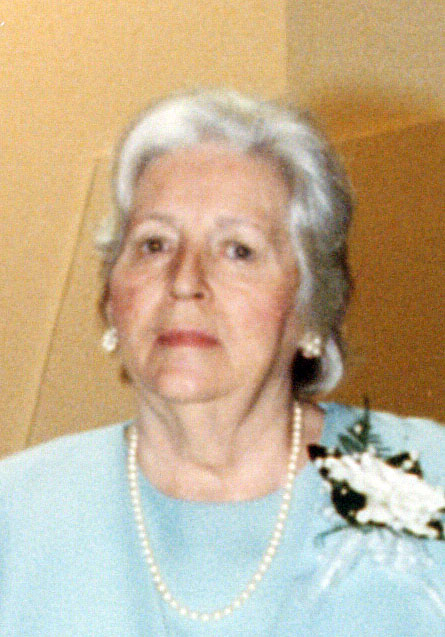 Mrs. Lundquist was born in New Hanover County. She was the daughter of the late Mark Delnar Venters and Mary Belle Brinkley Venters.together with her parents she was predeceased by two sons, Roger Alan Lundquist, Jr.and Robert Edward Lundquist and one brother, Robert Troy Venters, Sr.

Mrs. Lundquist was known by her family to be a fantastic cook and a excellent story teller. Some of her hobbies were knitting and quilting and playing cards. She was a member of Wesley United Methodist Church in Wilmington.

A memorial service will be Thursday, November 12, 2015 at the Wilmington Funeral Chapel at 11:00 AM. The family will receive friends from 10-11:00 AM just prior to the service