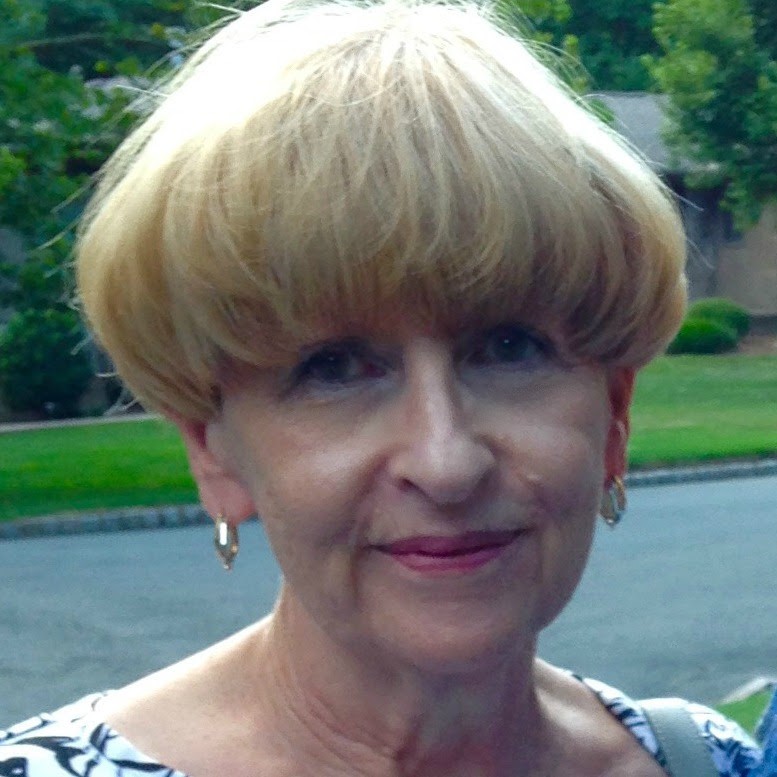 It is with the greatest sadness that the family of Maureen Diane Preciose announce her unexpected passing at the age of 76 years.

Maureen was born in New York City to Eileen and John Sweeny, and raised by her mother and maternal grandparents.

She was one of the lucky ones who knew her true calling early in life, and so attended the Saint Mary’s Hospital School of Nursing in Hoboken, New Jersey. After that, she attended City University of New York to complete her Bachelor’s Degree. Maureen worked her entire career as a Registered Nurse. She began at St. Mary’s Hospital, then went on to work in a number of hospitals in NJ including North Hudson Hospital, South Amboy Memorial Hospital, and East Orange General Hospital as well as working as a Public Health Nurse in Union City, and as a Nurse Expert Witness in legal cases. After moving to Wilmington, NC with her family, she worked at New Hanover Regional Medical Center until she retired in 2017.

Maureen fought for the things she believed in, and fiercely protected those she loved. She campaigned locally to protect the wetlands and water sheds in Ogden, and served as a volunteer in both of Barack Obama’s campaigns for the Presidency. She was a voracious reader, and enjoyed travel and crafting, and loved going to flea markets and antique auctions. For many years in NJ, she enjoyed bowling with her friends which was always followed by coffee at their favorite diner. Her greatest joy was in spending time with her grandson. She was an amazing woman, wife, mother, grandmother, and friend.

Maureen was predeceased by her parents, her mother-in-law Jennie Di Martine, her cousin Patricia Yankow, her aunt Kathleen Tiernan, and her aunt and uncle Rosemary and Joe Irwin.

Services will be held on December 11, 2019 at 11am at Wilmington Funeral Chapel officiated by Certified Life Celebrant Linda Register.

Flowers may be delivered to their chapel. Alternatively, memorial donations may be made to St. Jude’s Children’s Hospital at www.stjude.org

Please share your memories and condolences with the family by clicking on the “Condolence” tab.