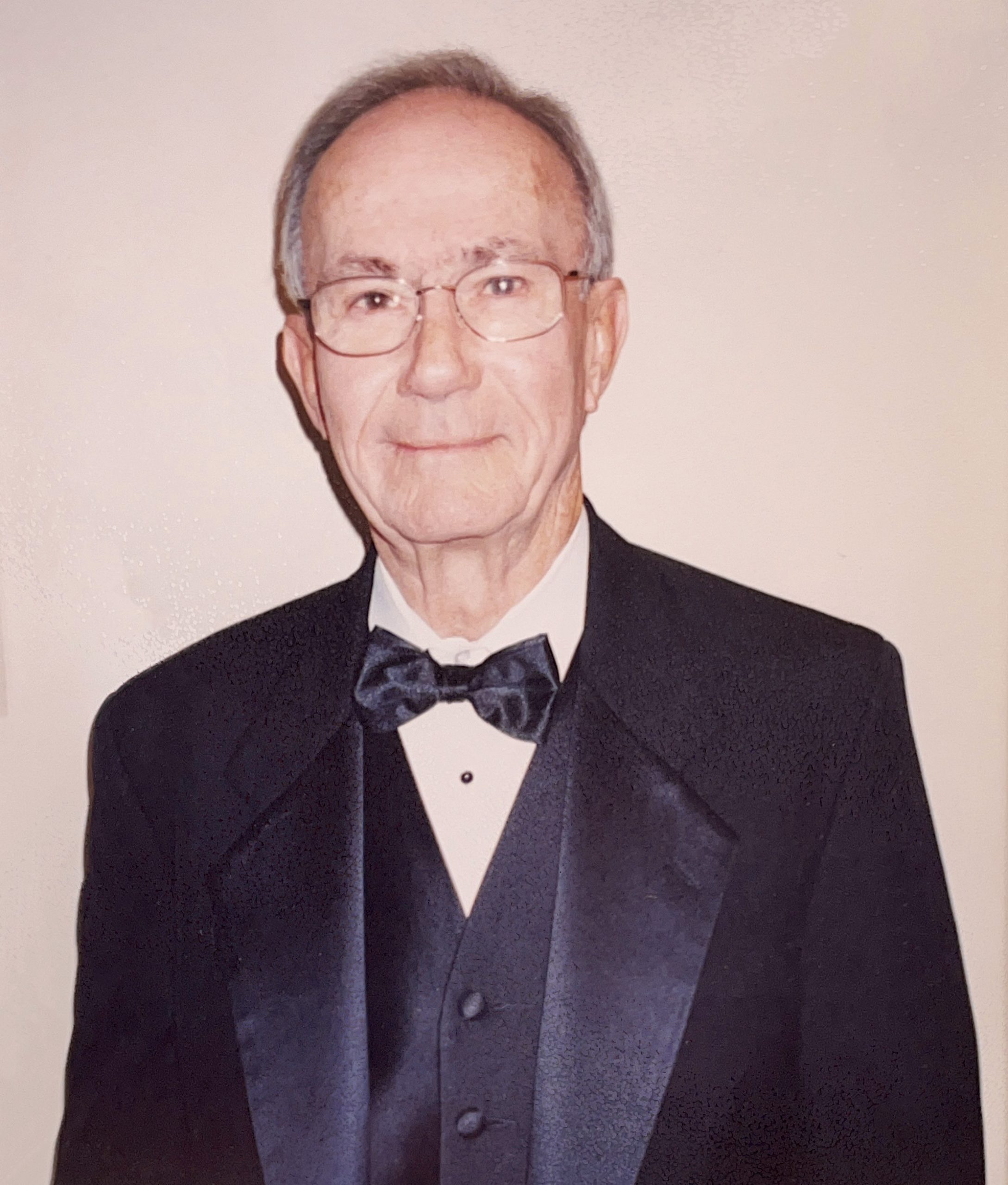 Maxime (Max) Morin Jr. was born July 27, 1937 at his Grandmother’s home in Bayside, New York to Maxime Morin and Sarah McCabe Morin.  At the age of six months old, he was brought home to a sugar plantation in the Dominican Republic.  Growing up there, he learned to speak English with his parents, while speaking Spanish with his Nanny and little friends.  He was Home schooled by his mother through 5th grade, completing 6th grade in the Spanish school on the Plantation.  The next two years, he and his mother spent in Pittsburgh, PA where he went to the local public school and got accustomed to American life.  His High school years were spent at Admiral Farragut Military Academy in Pine Beach, NJ from which he graduated before going on to Duke University in NC.

After college Max served in the US Marine Corps Reserve for 5 years.  In 1965 he married Bonnie Haynie Morin.  He worked in Baltimore, MD until 1970, when they moved to Burgaw, NC where he was employed with GM (GMAC) in their auto finance subsidiary.  After 25 years with the company, Max retired in 1992.

Max was active in the COME HOME Program which is directed toward helping Catholics who have left the church to come back.  At the Basilica he volunteered as a translator/interpreter in the St. Mary Tileston Medical Clinic (now The Sister Isaac Center).  Max enjoyed working in the outdoors, solving mechanical problems at his work bench, playing golf, reading, solving crossword puzzles and crypto-quotes.

Max is survived by his son Scott Morin, with daughters Sarah and Julia, and son, Mathew; and his daughter Renee Haines (Tracy), with children Graham (Darcy), Matthew, Marjorie (Chris), Evelyn, and Rachel.  He has 5 great grandchildren, Nathaniel, Connor, Gavin, Brooks and Harper.  He is also survived by his step- daughters Darlene Campbell and Deborah Marie Imbrogno (Ernie), with son Christopher, daughter, Erin (Chris), and a great grandchild, Cole.

The family extends their heartfelt gratitude to Dr. Christopher Cosgrove and Dr. William Smith for their years of excellent care, and their kindness and compassion.  In lieu of flowers, the family requests donations be made to The Sister Isaac Center.  The family will receive condolences in the Basilica Shrine of St. Mary on Monday July 11th from 1pm until 2pm, with the Memorial Mass at 2pm.  Inurnment of the Cremains in the Basilica Memorial Garden will follow the Mass.