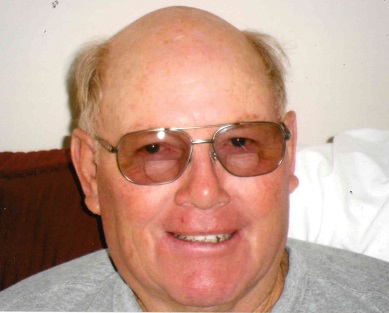 He was born in Lansing, Michigan on February 17, 1943 to the late Maynard Wesley Oyler and Beulah Braman Oyler. He was preceded in death by his parents, three brothers, Larry, Gaylord, and Donald; and by a sister Sandra.

Maynard was an active longtime member of Wrightsboro Bapist Church where he served as a member of the Board of Deacons, Sunday School Teacher, RA Director, and served on various committees as needed.

Maynard was retired from AT&T Communications formerly Southern Bell and BellSouth, after 39 years of service. He was a member of the Communication Workers of America.

He was a proud veteran of the US Marine Corps, serving during the Vietnam War as a MP, enlisting in 1962 and being Honorably Discharged as a SGT in 1966. He received the Good Conduct Medal, Marksman Badge, Letter of Commendation, and the National Defense Medal. After his service he became a member of the American Legion.

He was a member of the National Well Drilling Association. He enjoyed going to church, teaching Sunday School, gardening, watching all sports, well drilling, fishing, and hunting. The highlight of his retirement years was attending his grandchildren’s sports activities. He loved teaching them the art of playing checkers and archery.

He is survived by his wife, Joyce Morgan Oyler; one son David Oyler and wife Kim of Burgaw, one daughter, Tracy Oyler of Wilmington, two grandchildren, Ashley Tasco and husband Wes, and Emily Oyler. One sister, Donna Merritt of Carson City, Michigan.

Visitation for family and friends will be 6 to 8 pm Friday at Wilmington Funeral Chapel 1535 S. 41st Street, Wilmington, NC.

Graveside services will be held 10 am Saturday, March 28, 2020 at Greenlawn Memorial Park.

Due to the current Health Concerns, his memorial services will be planned at Wrightsboro Baptist Church for a later date.