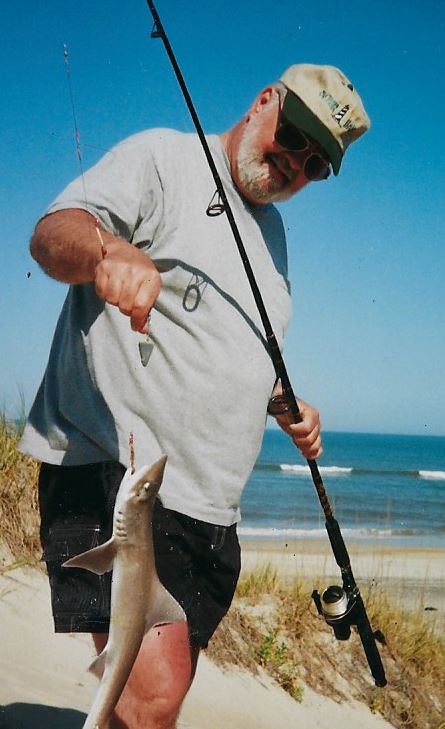 He was born on February 11, 1949 at Walter Reed Medical Center in Washington, D.C., the son of Clyde and Sylvia (Dixon) Russell. His brother, Richard, preceded him in death.

Mel is survived by his loving wife, Debra (Brandt) Russell, son John and his wife, Melissa and their daughters, Holly and Kayleigh, and son Andrew and his wife Anna and their children James, Sophie, Oliver, and Karieann. He always enjoyed spending time with family and friends.

He attended schools in Maryland and graduated from Staunton Military Academy in Virginia, where he was active in the Flying Rifles Drill Team. He continued his education at Anne Arundel Community
College where he graduated with an Associate in Arts degree.

During the Vietnam Era Mel served his country with honor and distinction in the United States Navy and was stationed at the Naval Air Facility at Andrews Air Force Base.

Mel worked for many years in construction advancing from apprentice to foreman. He enjoyed sharing his knowledge with others. His favorite hobbies include fishing, vacationing at the Outer Banks, and an eight week camping trip out west with friends where we toured several National Parks. The times he spent with the Christian Motorcycle Association and Rolling Thunder Motorcycle Group offered many opportunities for rides and fellowship. Church was important to him and played a big part in Mel’s life. He was baptized at First Baptist Church in Maryland. Worshiping and preaching at church and at Jessup Prison allowed him to share his faith. After retirement he enjoyed spending time with his grandchildren, building and selling guitars, and volunteering at the Raptor Center where he helped care for rescued and injured birds, especially owls and hawks.

II Timothy 4:7 “I have fought the good fight, I have finished the race, I have kept the faith.”

Fly on home, Mel.
Till we meet again in Heaven.