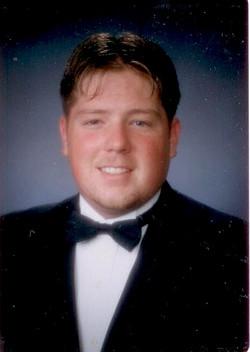 He was born in Wilmington, NC, on May 15, 1982, the son of Bobby and Jo Ann (Foy) Johnston and was preceded in death by his grandparents, Joe and Mary Foy.

A graduate of North Brunswick High School, he played for the Scorpions baseball team for four years. Michael had planned to attend the Basic Law Enforcement Course at Brunswick Community College in October and currently was employed with the Brunswick County Department of Water and Sewer. He also enjoyed boating and fishing.

Funeral services will be conducted at 11 am Wednesday, September 15, 2010, at First Baptist Church of Leland with the Rev. Dwight Jenkins. Interment will follow in the church cemetery.