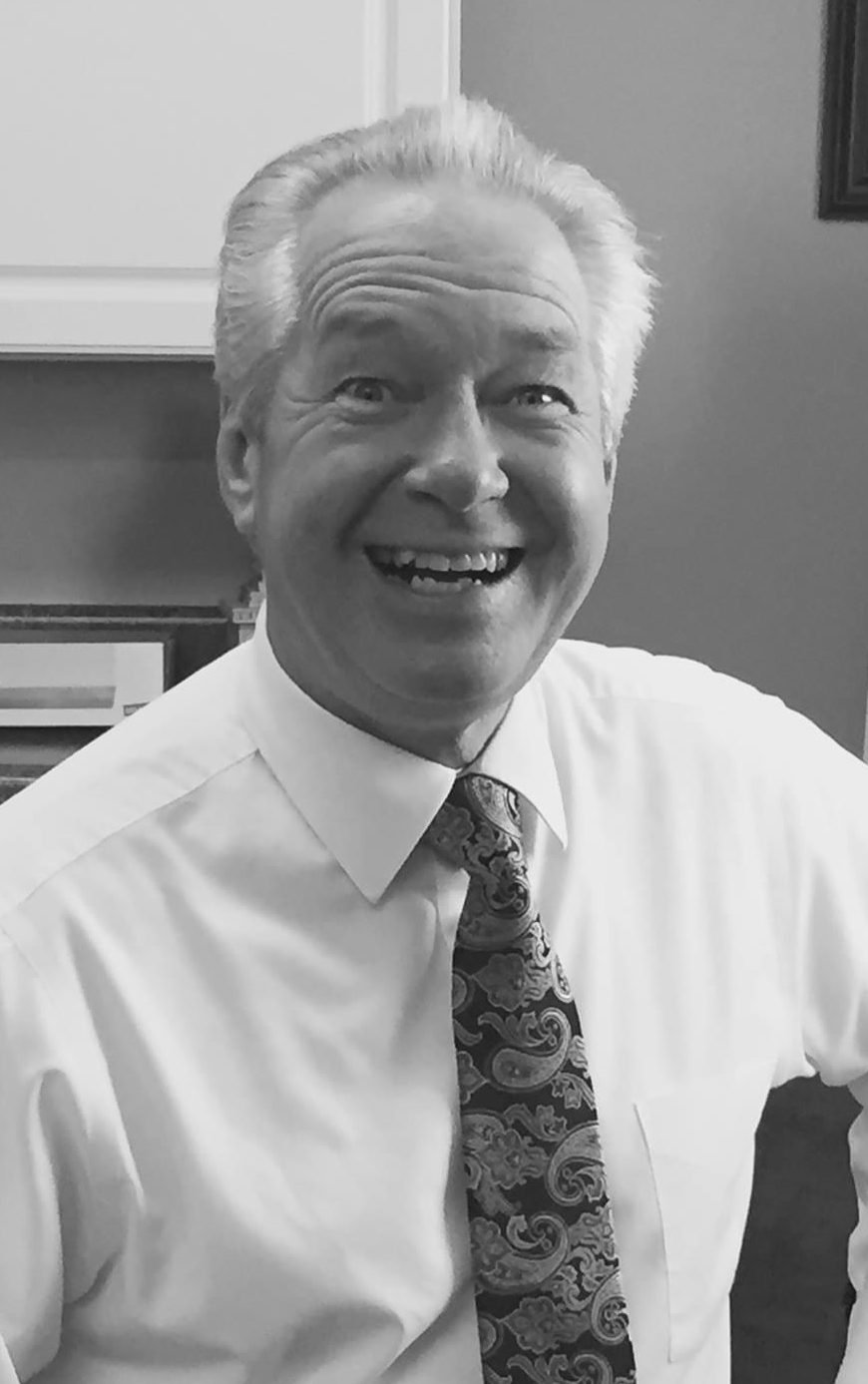 Michael Eugene Gubista (aka Mr. Wonderful), age 67 of Wilmington, NC, went to shake things up in heaven on March 13, 2022. He was born in Kings County, New York the son of Audrey Kouzens and the late Joseph Gubista.

Mike grew up in the garden spot of Brooklyn, NY, one of seven children in a loving family full of laughter. When he was 16 he took a trip to the country where he worked on a dairy farm and enjoyed it so much he considered becoming a “Cow Doctor”. Instead, he found he was more interested in service to others. He graduated from the illustrious school of Funeral Service, the McAllister Institute of Funeral Service, and became the youngest NY funeral home owner after the purchase of Jurek Funeral Home in Brooklyn. He met and married Rosemary, became a father, then traded the funeral home for a big yard and house in the suburbs of Stony Brook, NY, where he focused on raising his children. When his children were all grown up and left home, he traded a snow shovel for a beach umbrella and never missed an opportunity to go fishing with his son or sit out with a crossword puzzle and cold beer. Mike enjoyed playing poker at Kickback Jacks, dancing in the kitchen or randomly breaking out into a song. He was a 4th degree Knight of Columbus at St. Mark Catholic Church in Wilmington. Michael spent his life in the service of others and he almost made his fifty years in Funeral Service while working for Wilmington Funeral & Cremation. He was a devoted father, fantastic friend, compassionate funeral director and beloved by many. He will be deeply missed.

There is a funeral planned on Tuesday, March 22, 2022 at 10:00am at Boyd-Caratozzolo Funeral Home in Deer Park, NY, with a burial to follow at Good Ground Cemetery in Hampton Bays, NY, where Michael will be laid to rest beside his father.

Flowers are welcome or do a random act of charity, like buying groceries or coffee for the person behind you at the checkout, like Michael was always known to do.

Please leave memories and condolences for Michael’s family by clicking the “Post a Condolence” tab below.