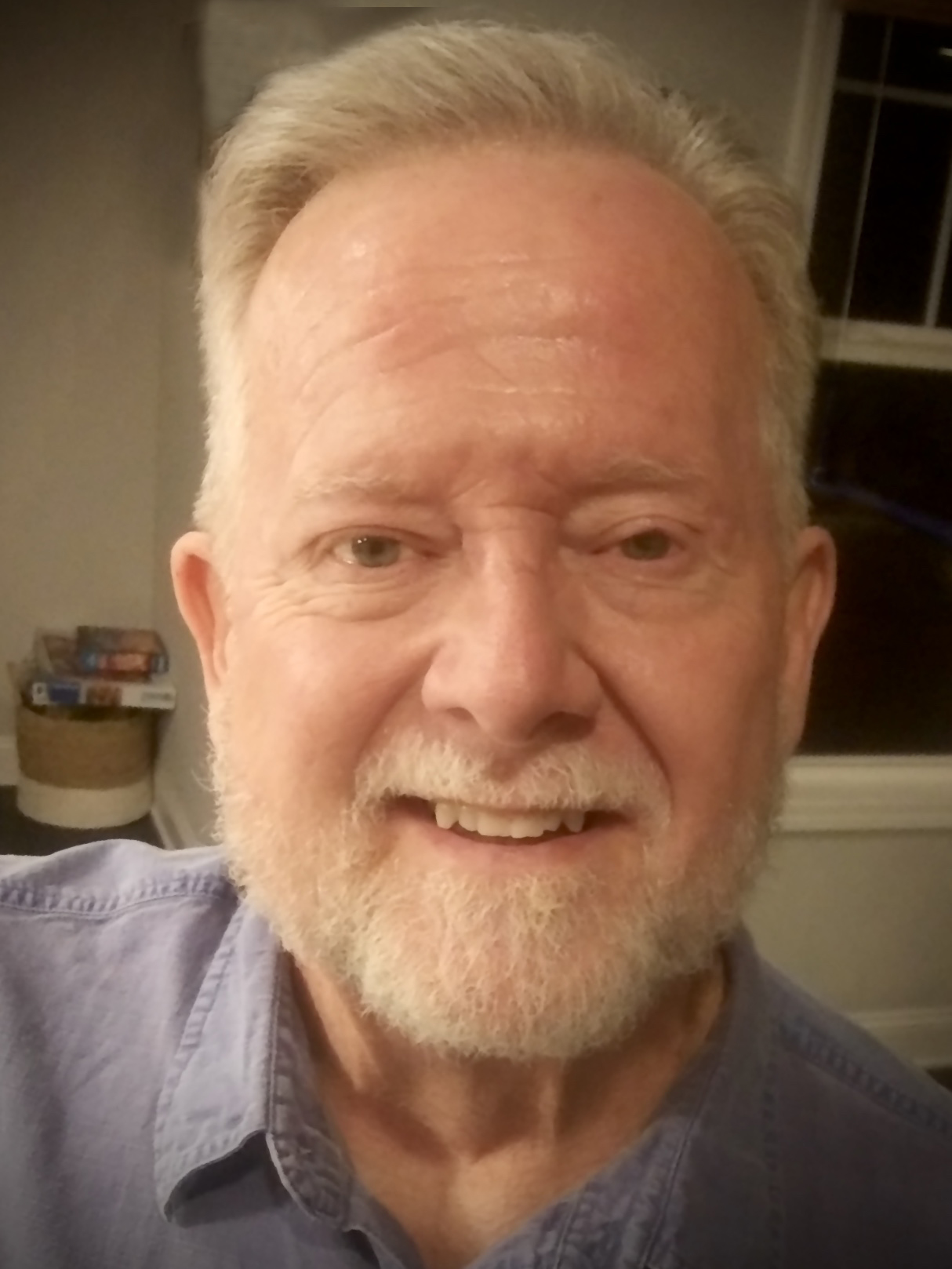 Michael’s childhood as a “military brat,” living in Japan (Yokota AFB), Maine (Loring AFB), and back to George AFB in California, helped to instill in him a love for all people regardless of appearance, culture, or ethnicity. Following his father’s retirement from the United States Air Force, his family settled in Ojai, CA where he graduated from Nordhoff High School.

After graduation, Michael attended Oral Roberts University and then served as an ordained pastor for 15 years in California and Oregon. During this time, he was married and had three daughters, the loves of his life, Michelle, Rachel and Sierra.

Michael’s heart was always to touch people with the love of Jesus, especially the broken, downtrodden and forgotten. Because this was the desire of his heart, he served on mission trips to the Amazon Jungle in Brazil, England, and Africa. He longed to help heal the hearts of those he was around.

Michael had a God-given talent for carpentry. His loving hands could bring out the natural beauty of the grain, and the quality of his pieces served as a testament to his painstaking care. His handiwork graces many homes across the U.S.A. Michael passed down his love of carpentry to his daughters and often bragged that they were his best workers.

At the age of 53, Michael took a leap of faith to embark upon a new career as a social worker. His life experiences led him to the doors of Wayne State University in Detroit, Michigan. In 2013, he graduated with honors, having successfully completed his Bachelor and Master of Social Work degrees. His pastoral heart was evident as he worked with the homeless population and women suffering from substance abuse and addiction. Michael’s life was devoted to helping others. His compassionate and caring nature was felt by all who knew him, and he will live long in the memory of those whose lives he touched.
Michael is survived by his daughters Michelle Cresto of Leland, NC, Rachel (Matt) Dahlin of Navarre, FL, and Sierra (Brandon) Davis of Santa Cruz, CA; as well as his grandchildren, Ella and Madison Cresto, Landon, Hunter and Austin Dahlin, Billi Rose, Verity and soon to arrive, Riley Davis. He is also survived by his brothers Jeff, Steve, Chris, Doug and Mark Godfrey.

Due to the coronavirus pandemic, the family will be holding a private celebration of life.

As a gesture of gratitude to the WSU School of Social Work, a scholarship is being
established in Michael’s memory. Donations may be made as follows:
Mail:
Gifts via check or credit card may be mailed to: Wayne State University, PO Box 674602, Detroit MI 48267-4602. Be sure to include “Index 444469 in honor of Michael Godfrey.”

Online:
Gifts may be made online at giving.wayne.edu/donate
– Choose your designation: in the drop down select “other”
– Other designation or notes about gift: Index 444469
– Recognition name: Michael Godfrey