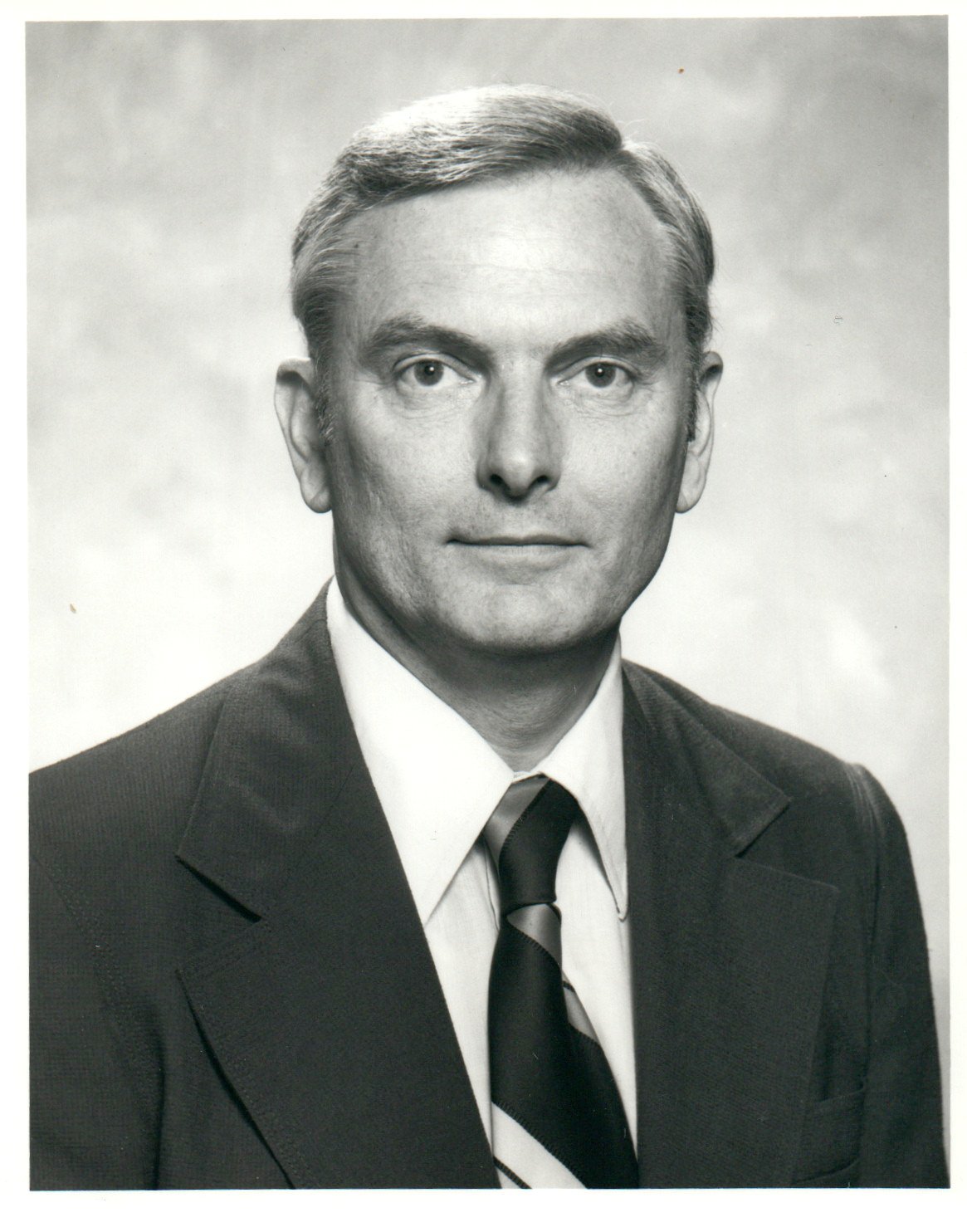 Michael was born in London, England the son of Stanley James Hobson and Constance Catherine Hobson. He was preceded in death by his parents, his sister Joan Milverton and his only child Jeremy James Hobson (1985)

Left to cherish his memory are the family he so dearly loved. His devoted wife of 67 years Jill Madeleine Hobson. His ever loving daughter in law Lisa Hobson Depuy (Jeff Depuy). His Grandsons of whom he was so proud, Jesse James Hobson (Jena) and Timothy Michael Hobson (Nicole) . He was great Grandpa to Zachary, Mackenzie, Ian, Madison and Cameron.

Michael left his parents home at 16 years old to serve a 5 year engineering apprenticeship and at the same time pursue a University of London BSc degree. He accomplished both goals in 1949 and in the same year met his forever partner of 71 years Jill Madeleine Ward.

Michael was a Professional Engineer spending a 50 year career in the design and operation of Power Plants. He enjoyed his work in England, Canada and U.S.A. His expertise took him to dozens of other countries.

Then he happily enjoyed 26 years of retirement to Wilmington, NC.
Among his happy hobbies were sailing, golf and reading. He built 2 sailboats and had a lot of enjoyment from his efforts. He was a member at Pine Valley G & C.C. for many years.

No services are planned by his wish.Michael’s family give thanks to wonderful supportive friends and for the care given to Michael by Health Care Professionals on his journey.

Share memories and condolences to the family by clicking on the “Condolence” tab.