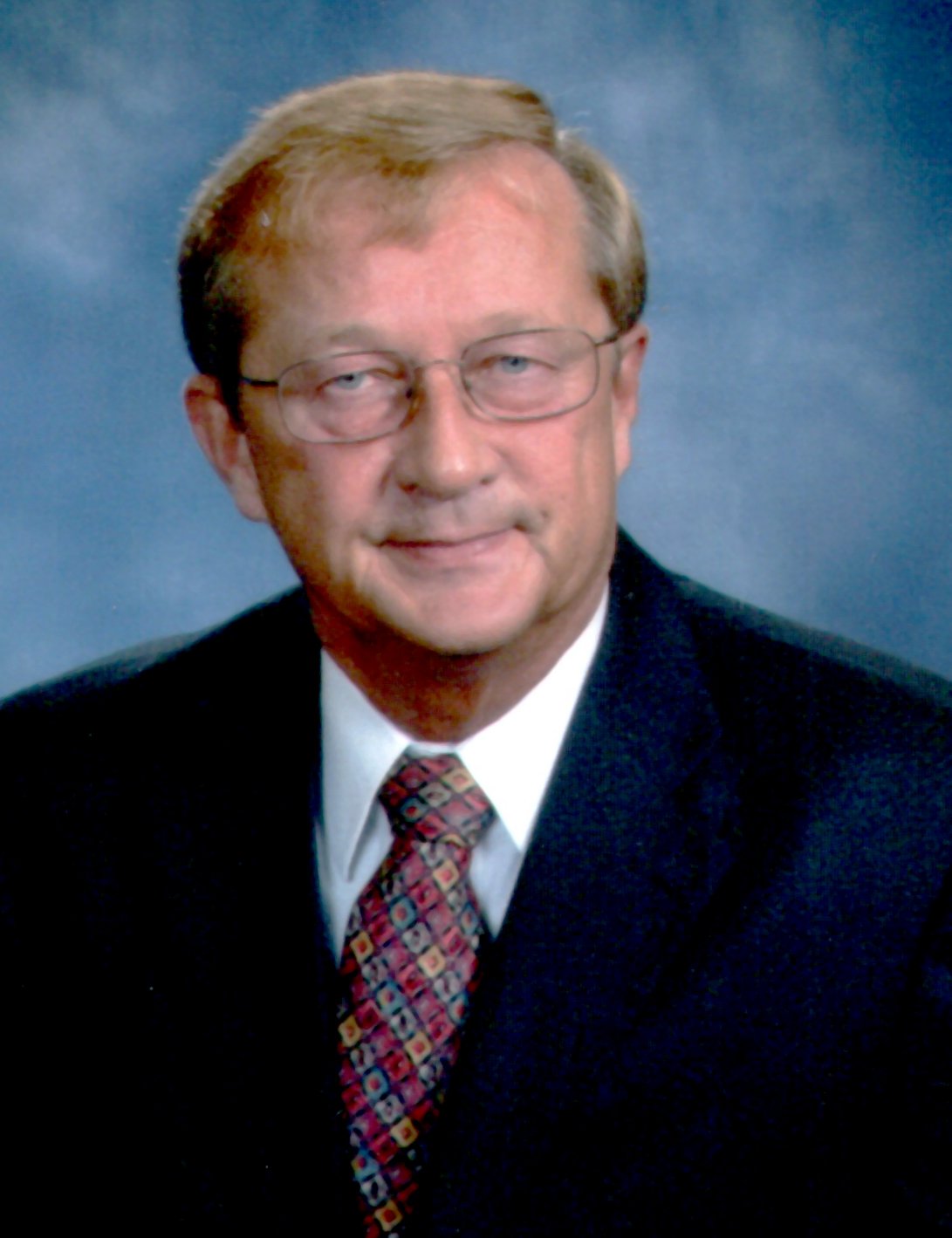 Michael Lee Younkins, 69, of Wilmington, NC passed away peacefully after a brief illness on Saturday, February 5, 2022 at the Lower Cape Fear LifeCareCenter of Wilmington.

Michael was born on September 11, 1952 in Harrisonburg, VA to Catherine P. and Earl M. Younkins. He is preceded in death by his parents and brother, John P. Younkins.

Michael (or Mike to many) spent years in the grocery business, owning a supermarket in Timberville, VA and later an Exxon convenience store in Penn Laird, VA. He later moved to Charlottesville, VA where he was employed by the University of Virginia as a medical research assistant. In 2001 he moved to Wilmington, NC where he was employed by Coastal Horizons Center in clinical research until his retirement in 2017.

Michael will be remembered for his generous and kind spirit, along with his wry sense of humor. He lived a simple life and used his gifts to provide for those in need. In the spirit of Michael’s wishes and in lieu of flowers, a memorial contribution may be made to the charity of your choice.