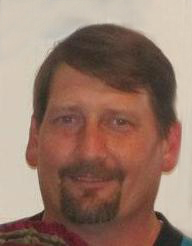 For many years he was self employed and he owned and operated the PCA Pest Control Exterminator Company in Charlotte NC.

Michael enjoyed playing guitar, horseback riding and his favorite pastime was walking with his German Shepherd dogs, Feather and Scout.