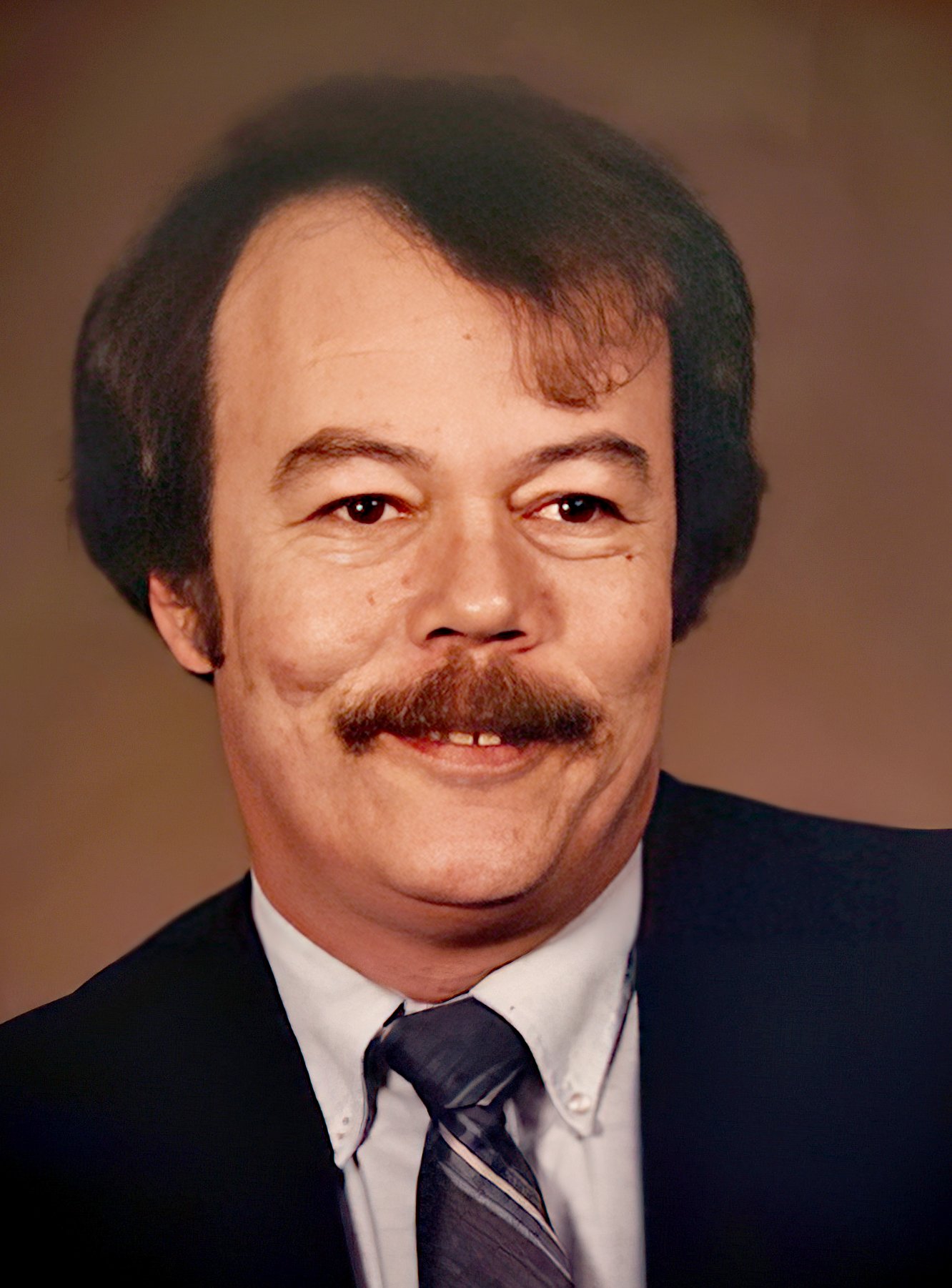 Michael Terry Gregory, 74 of Wilmington made his transition to his next adventure after passing away at home on Friday August 26, 2022. In addition to his parents, he was preceded in death by a brother, Robert Gregory, Jr., and two beloved nieces, Gena Gregory and Sherry Gregory Williams.

Michael was born in Winston-Salem, NC on September 2, 1947 the son of the late Robert Ray Gregory and Sarah Elizabeth Tesh Gregory. He grew up in the small southern town of Kernersville, N.C. The town served as an incubator of characters and great stories. Michael loved to share them all and loved seeing the reactions of his audience. He often told others he wouldn’t change his childhood years in Kernersville for anything and expressed how much his experiences there shaped his childhood and his accepting view of humanity.

An avid outdoorsman, he spent his time hunting, fishing and exploring the beauty of god’s bounty. His time spent outdoors with family and friends served as treasured memories.

A Navy veteran, Michael made his way around the country. From the bone-chilling first night of Boot Camp in Great Lakes, Michigan to the beauty of Kodiak, Alaska and finally to the chaotic San Francisco of the 1960’s, where Michael was assigned to the U.S.S. Midway as an Air Traffic controller.  Michael had a love of military service. In addition to general service, he proudly led drill teams in competitions.

Michael, a retired Air Traffic Controller for the FAA at the Wilmington International Airport, was a proud team member and extended his love of flight by obtaining his pilot’s license. His passion for aeronautics never faded.

Retirement never sat well with Michael, deciding to pursue a career in Real Estate Appraisal and later becoming a bridge tender at the Wrightsville Beach Drawbridge.

Michael loved his family. His true love was his wife, Martha. They were approaching their 52nd anniversary. Eloping before his travels in the Navy, they eventually received a public pardon from the catholic church and had an official ceremony a time later.

Michael’s pride was his children and his favored grandchildren who affectionately referred to him as “Puddin.” His love, wisdom and his ability to explore all things culinary was appreciated and will be ingrained for years to come.

Memorial services will be conducted 11:00 AM Thursday September 1, 2022 at Wilmington Funeral Chapel. The family will see friends following the service.

Please leave memories and condolences for Mike’s family by signing the Tribute Wall below.