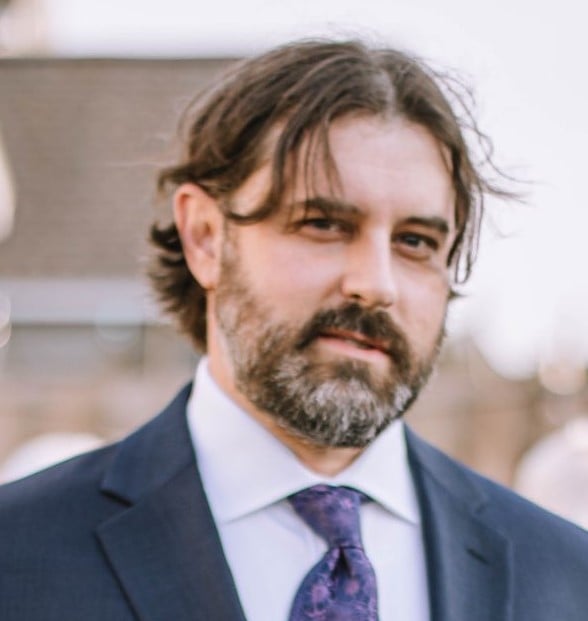 Michael was born in Wilmington on March 20, 1980, to his parents Jay Godwin and Cathie Godwin Perry. He was a member of the Saint Nicholas Greek Orthodox Church. He was a 1999 graduate of New Hanover High School and had an Associate’s degree in Computer Science. He was known to many as the pizza man from Incredible Pizza on South 17th, until being recruited by Sherriff Ed McMahon to join forces with the New Hanover County Sherriff’s department where he has spent the last 9 years. He loved music and was an accomplished guitarist with the band Silver Judas. He was also a member and educator for Shoshin Ryu Martial Arts with a first-degree black belt.

Preceding him in death are brothers Constantine Godwin, Ward Godwin, and his cousin Seth Hegler.

Funeral services with full honors from the New Hanover County Sherriff’s department will be conducted at 10:00 am Friday, March 4, 2022, at Northside Church which is located at 2501 N. College Rd. Burial will be private.