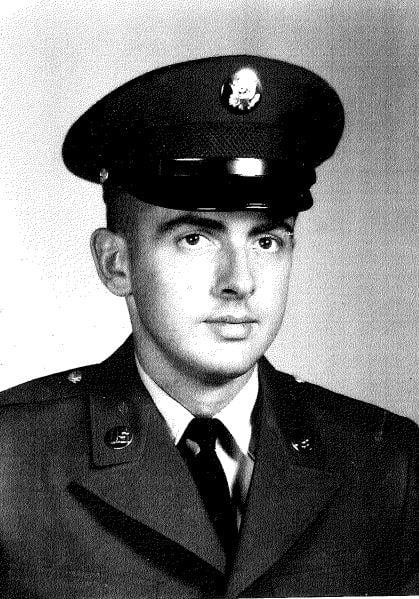 He was born in Hollywood, CA on January 15, 1943, the son of Ward H. Adams and Doris Merle Pipkin Adams.

Michael was Salutatorian of his class at the Greenhill School, a prep school in Dallas, TX. He continued his education and earned a BS in Physics at North Texas State University in Denton, TX.

Michael was a United States Army Veteran of the Vietnam War, where he served with honor and distinction and received an Honorable Discharge. He returned from Vietnam the weekend Martin Luther King, Jr. was assassinated. He was there all of 1967 and the early part of 1968.

After the Vietnam War he returned to school on the GI Bill and earned a BA in English at the University of Arkansas. He then wrote a novel about the Vietnam War.

Michael worked in the oil industry in Houston, TX, in the late 1970s, and left there in 1981 for a conditional appointment as a Combat Engineer in the Research and Development Laboratory at Fort Belvoir, VA in the area of camouflage. He was instrumental in developing camouflage for tanks used in Desert Storm. While at Ft. Belvoir he wrote a program entitled “On Guerilla War” which contributed to the development of light infantry in the Army. During the Oil Well Fires Emergency in the Middle East in 1991, he lead the charge to get the situation resolved. As a scientist he understood the threat of that much carbon going into the atmosphere.

When he left Washington he continued to make contributions everywhere he saw a need. Michael West Adams was a soldier, a writer and a scientist.

Michael was preceded in death by his parents, Ward Hogan Adams and Doris Merle Pipkin Adams. He is survived by his wife, Veronica Wadewitz Adams, and a brother, Tim Dickey, and his wife and family from Dallas, TX.

There are no services planned at present. There will be a service at a later date that will be announced.