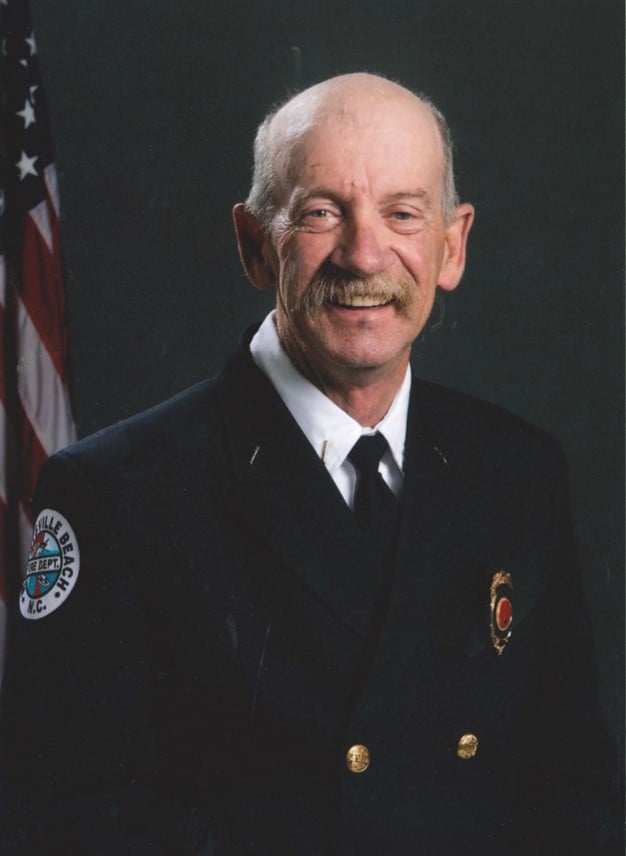 Mike was born in New Hanover County on July 2, 1953 the son of the late Billy and Louise Garner.