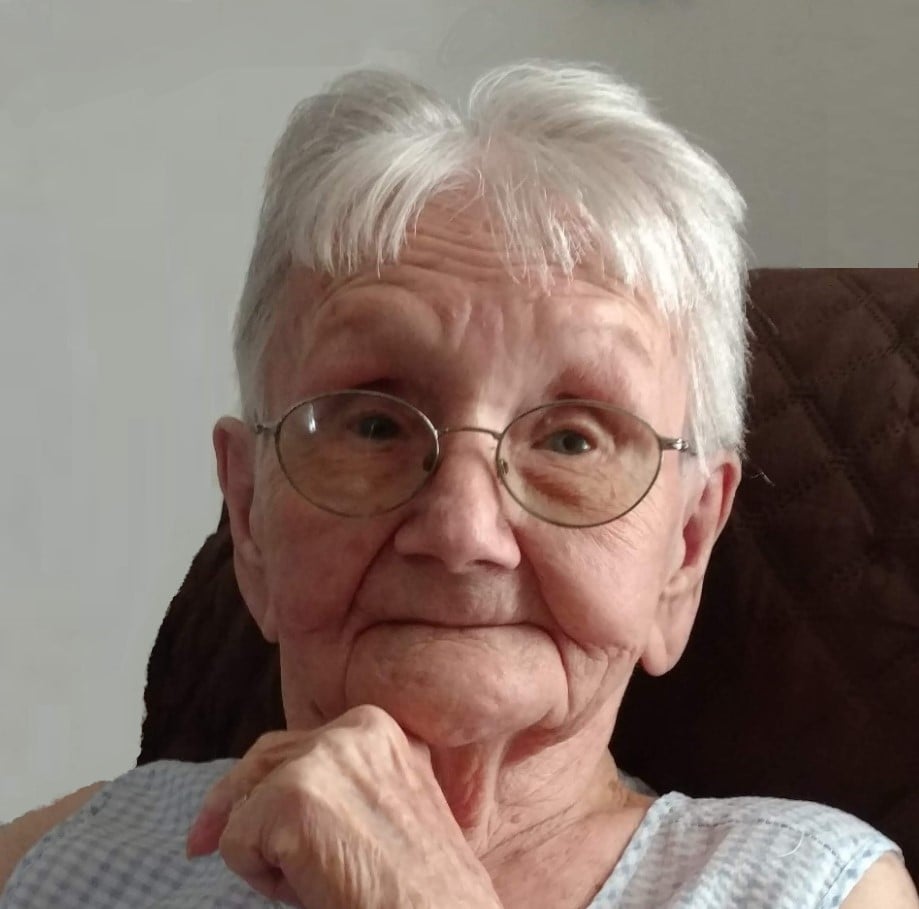 Mildred Louise Watts Constantineau of Wilmington, NC, passed away on Thursday, January 13th, 2022, after a long life filled with love and laughter.

Louise, known to most as “Nanny”, was born in Wilmington on August 20th, 1928, to Charles and Luvada “Sissy” Watts. She was proceeded in death by her parents and her three sisters, Margie Watts, Mabel Knighton, and Ruby Jarrell. Though it broke her heart, she was also proceeded in death by three of her children: Wayne Constantineau, Sue Green, and Barbara Jones. Her sole surviving child, Kathy Klutz, was her caretaker in her later years and was by her side to the very end.

Louise grew up in Wilmington, in Spofford Mills, and attended New Hanover High School. She worked for many years in the textile industry, at Timme Corporation and Remington Apparel.

Nanny never drove (and we were all safer for that fact), but she was always ready for a trip or a ride around town. Many memories were made at family weddings and reunions where she was on the dance floor with the ones she loved. Music was another joy for Louise, and she’d listen throughout the day while reading her books and playing her video games.

Everyone who knew her loved her sassy sense of humor. She was feisty. She was witty. She was sarcastic. She was just downright funny. She was happiest when she was laughing and making everyone else laugh, too.