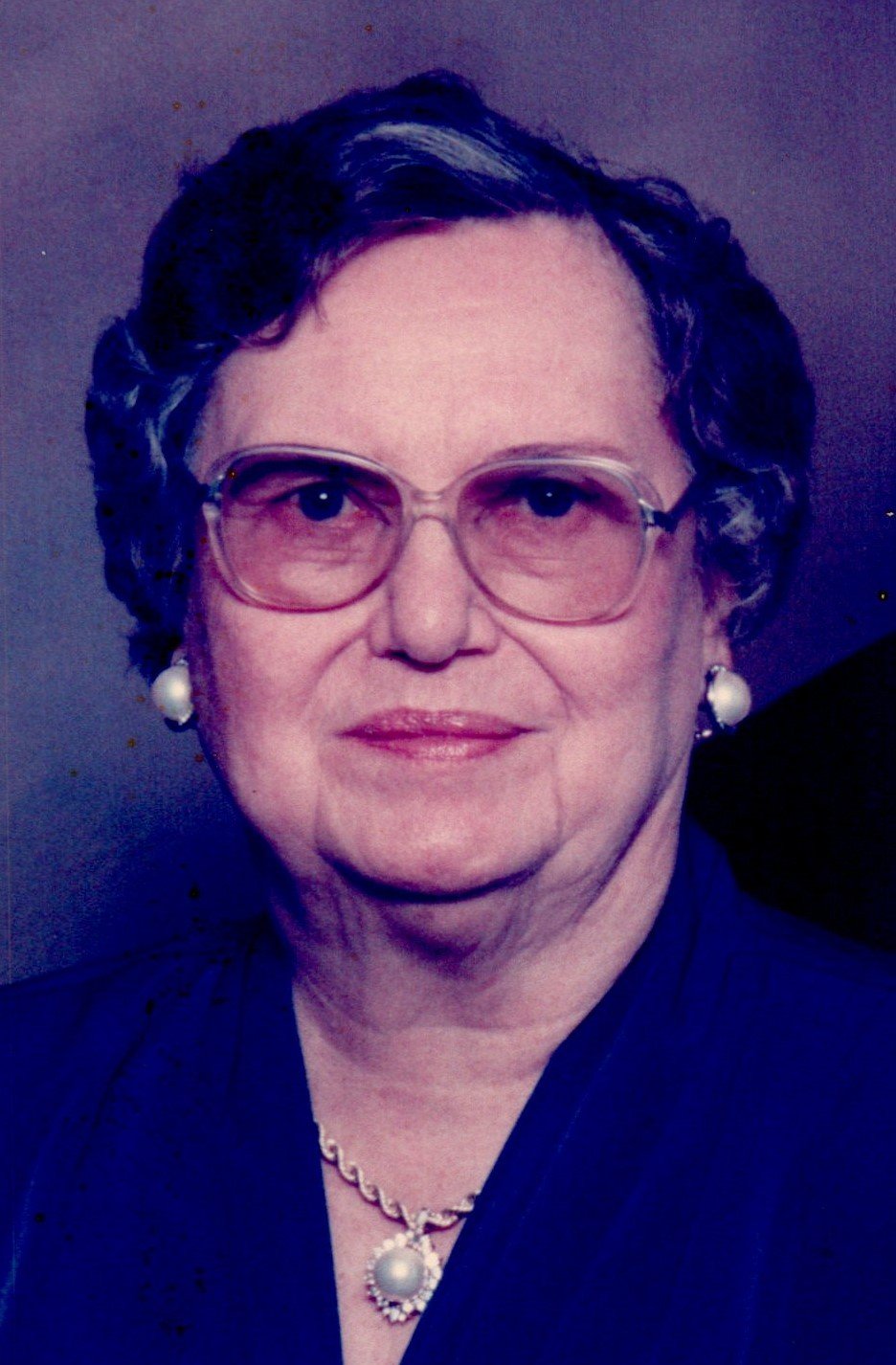 Daniel (“Bill”) Hinson Eaddy of Wilmington NC, age 99, died on October 6, 2022. She was the daughter of the late D. Roy Hinson and Vertie Bowers Hinson of Lancaster, SC. She was predeceased by her husband of 72 years, Ulmer S. Eaddy, Jr.

Mrs. Eaddy received her B.S. Degree from Winthrop College and her M.A. from Furman University. She taught science for many years and was retired from the Charlotte-Mecklenburg School System.

She was a member of St. Paul’s Waccamaw United Methodist Church of Pawley’s Island SC, was interested in many arts and crafts, and was a member of several gem and mineral clubs in North and South Carolina. She was a loving wife and mother, and a beloved teacher. She will be fondly remembered for her sweet and courteous demeanor, her creative, artistic skills, and for her thoughtful kindness.

Besides her husband, Ulmer, she was predeceased by a daughter, Jo S. Eaddy of Myrtle Beach, SC and a grandson, George Lee Wasson III (Trey); a sister, Geri H. Masculine of Castro Valley, CA; and two brothers, Jack Hinson and Roy Hinson, Jr. of Lancaster, SC.

A private graveside service will be held at a later time. Memorial gifts may be made to St. Paul’s Waccamaw United Methodist Church, 180 St. Paul’s Place, Pawleys Island, SC 29585.

Share memories and condolences with the family by clicking on “Tribute Wall” .