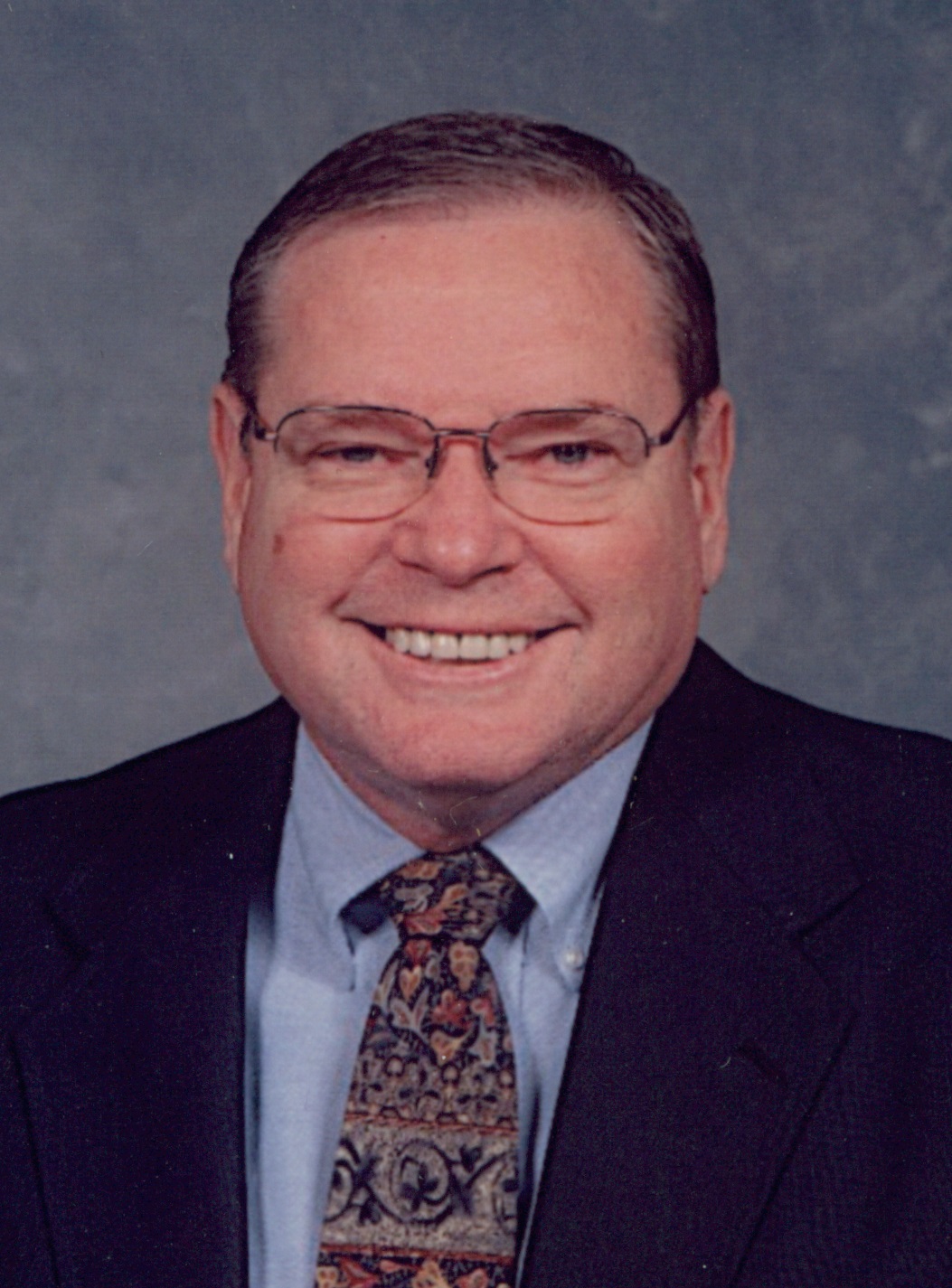 Norwood Preston Davis, age 72 of Wilmington passed away Saturday, April 16, 2016 at his home.

He was born in Wilmington on December 16, 1943 to Ernest Davis and Katie Wells Cummings Davis.

Norwood was a proud veteran of the US Army and was retired from DuPont. Norwood was a member of Freedom Baptist Church, Wilmington Lodge # 319 A.F. & A.M., where he held the distinction of Past Master, Cape Fear Chapter #346 Order of Eastern Star, where he held the distinction of Past Worthy Patron,  Sudan Shrine Center in New Bern, NC, Arab ChooChoo and the Wilmington Shrine Club.

Norwood was special to many people and more especially was a loving and caring, husband, father, and grandfather.

The family will see friends from 6 to 8 pm Tuesday, April 19, 2016 at Wilmington Funeral Chapel.

A Celebration of Life ceremony will be held 2 pm Wednesday, April 20, 2016 at Wilmington Funeral Chapel officiated by Rev. Dodd Mays. Burial will be in Greenlawn Memorial Park.