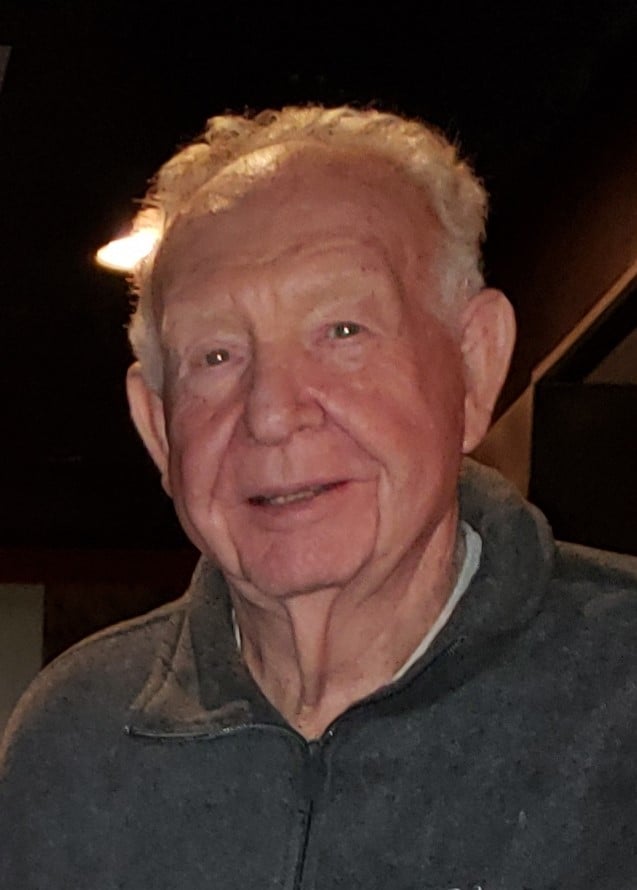 Olen Franklin Roberts (Frank) age 83 of Wilmington and formerly of Fayetteville passed away on Saturday, May 25, 2019.

Frank was born December 29, 1935 in the mountains of Floyd County, GA. He was one of ten (10) children born to James Camby and Sally Adams Roberts.

He was raised on a farm and at the age of seventeen (17) he left home to join the U.S. Army. One of his first assignments was Trieste, Italy. There he met and fell in love with Marta Pecarz. They married and had a daughter, Patricia Louise born in Vicenzia, Italy. Upon coming back to the U.S. Marta gave birth to their son, Olen Frank Jr in Rome, GA.

Frank’s Army career moved them but his last ten (10) years kept the family in Fayetteville, NC while he served three (3) tours in Vietnam 1969, 1971 and 1973. He retired in 1974 and started a second career as a truck driver for Universal Bow Transport.

In 1977, he lost his wife, Marta to Cancer at the age of 46. Frank married again, this time to Linda Cain Short of Fayetteville, NC. Linda had two children, Leta and Ken whom he helped her raise. Frank and Linda had a good life together and upon retirement traveled with many friends in their Motor Home.

In 2007, he again lost his wife, Linda to Cancer. His life slowed down and in 2011, he lost his Daughter, Patricia to Cancer. He continued to enjoy his life with his family until his death.

Funeral services will be 11 am Saturday, June 1, 2019 at the graveside at Cumberland Memorial Gardens in Fayetteville, NC.