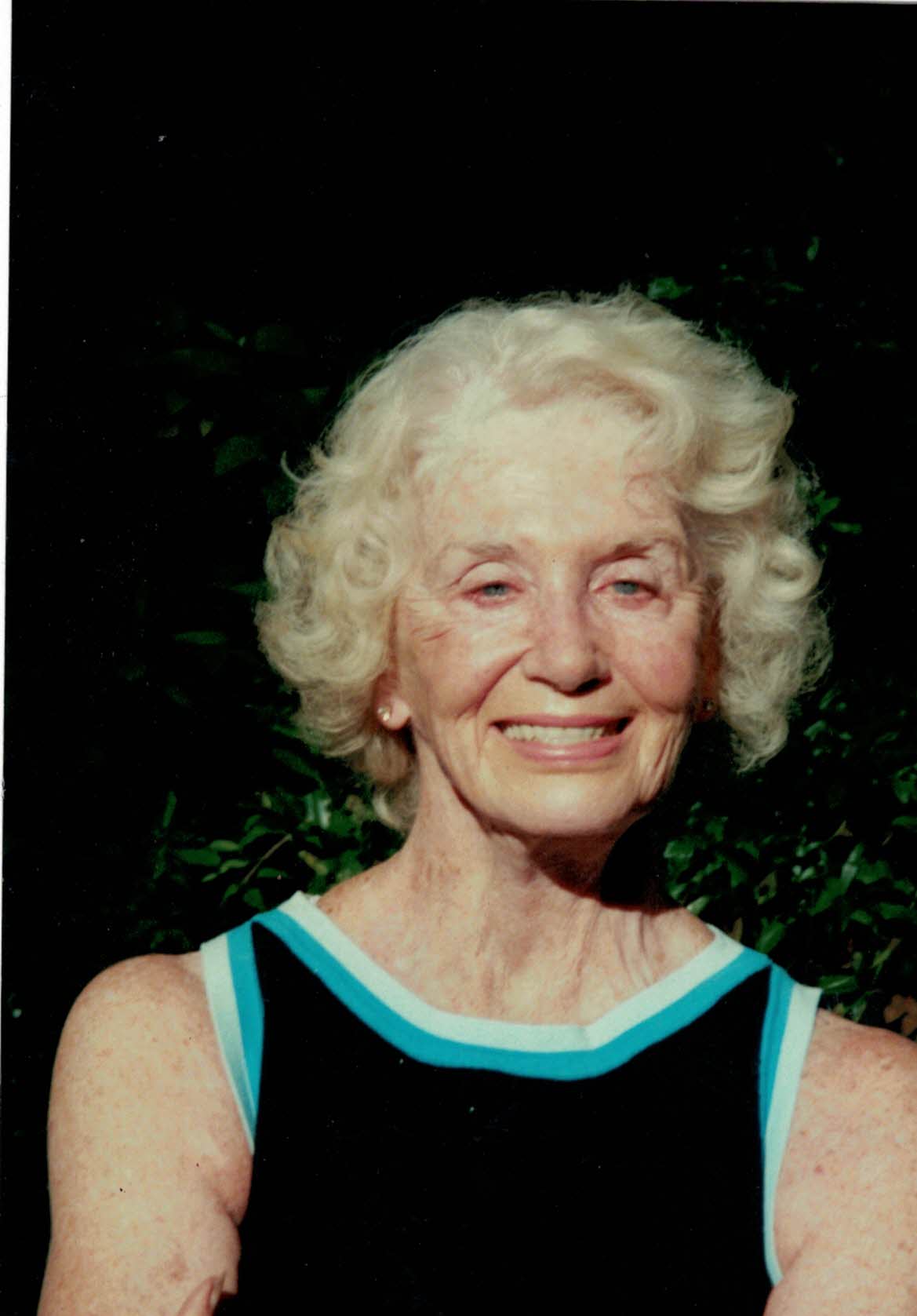 Patrice Conwell “Trish” Haines passed away on December 12, 2017 in Wilmington NC after a hard-fought battle with cancer. She was 92.

Trish was preceded in death by her husband, Dr. Innes Correll “Jack” Haines, and her son, Alexander Conwell Haines. Surviving are her sister and brother-in-law, Penny and Van Schwab of Parkville MD, as well as her daughters Leslie Haines of Burlington and Stephanie Craig of Charlotte.  She is also survived by two grandchildren and six great-grandchildren.

A native of Baltimore Maryland, Trish spent her married life in Fayetteville, NC and moved to Wilmington in 1973. Although trained as a French teacher, she found a career with the Employment Security Commission, where she worked as an interviewer. Trish had an active retirement, volunteering at both New Hanover Hospital and the International Seamen’s Center. Trish was a member of the congregation of St. Andrews on the Sound.  In addition, Trish traveled a great deal, especially in her beloved France. When at home, Trish enjoyed spoiling a succession of beloved dogs and cats.

In lieu of flowers, the family asks that donations be made to the New Hanover Humane Society.