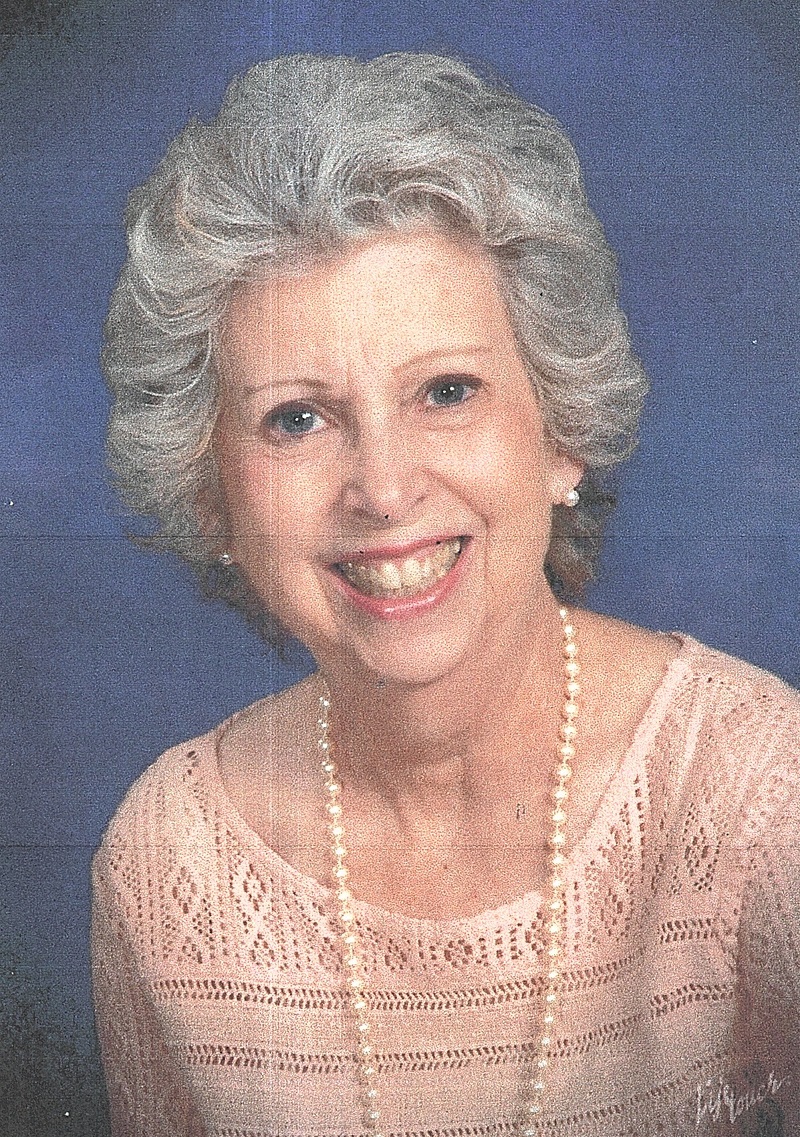 Patricia Austin Luther, age 73 of Wilmington passed away on Tuesday, May 21, 2019 at the Lower Cape Fear Hospice and LifeCare Center.

She was born in Memphis, TN on April 19, 1946 to Casper Marion Austin and Frances Justice Austin.

She graduated from R.J. Reynolds High School in Winston-Salem, NC in 1964, and from the University of North Carolina at Wilmington, with a degree in English in 1972.

Patricia (Pat) was a member of Wesleyan Chapel United Methodist Church in Wilmington, NC. She was a dedicated law enforcement officer, starting as a New Hanover County Deputy Sheriff, then retiring after 25 years of service as a North Carolina State Probation and Parole Officer, later returning as a civilian with the Sheriff’s Office for 8 years. She was a longtime member of the Fraternal Order of Police.

Memorial service will be held at 11 am Wednesday, May 29, 2019, at Wesleyan Chapel United Methodist Church in Wilmington, NC.

In lieu of flowers, Pat requested that memorial contributions be made to Wesleyan Chapel United Methodist Church or Lower Cape Fear Hospice.