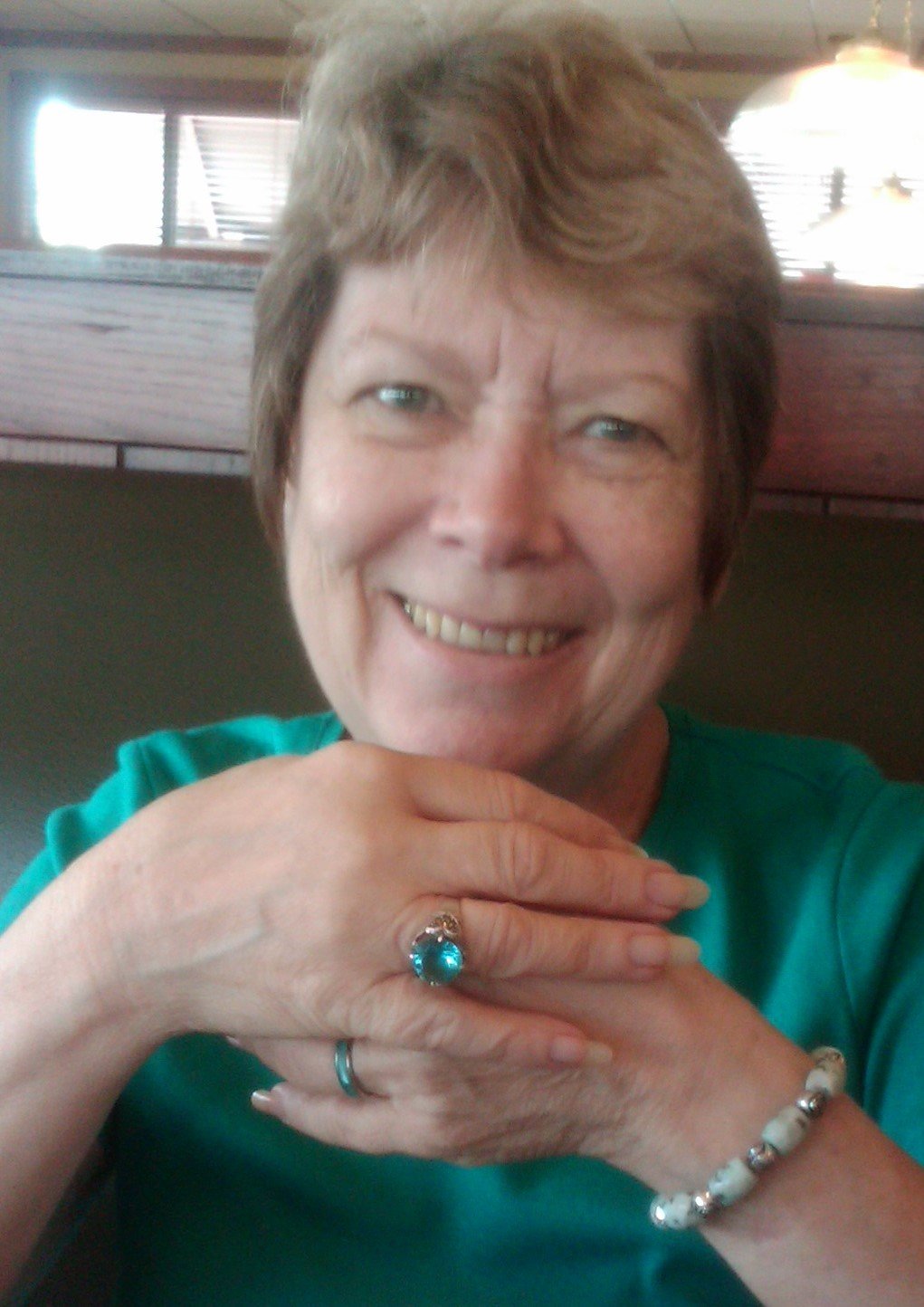 The daughter of Mary and Stepfather Albert Moakler, Patti was born in New York City, NY on September 19, 1944. A graduate of Carnegie Institute of Technology, Patti earned an MS from Rensselaer Polytechnic Institute, with postgraduate work at UCLA in English and History.

Patti maintained a broad range of interests in her early career and was involved in aerospace, oceanography and electronics. She was a communications consultant and taught at the college level. Most of Patti’s extensive government career focused on her lifelong passion – protecting the environment. A perfectionist and real problem solver, she often took on the most challenging positions and never gave up on anything. Patti held a series of key government positions at the county, federal and international levels. Her environmental career began in the Great Lakes Regional Office, International Joint Commission Windsor Ontario, State Department, Canada. Following this major international project, Patti began the next major phase of her career in 1984 when she moved to the Environmental Protection Agency (EPA) Washington DC. Patti served in several key EPA program management roles, supporting the Chesapeake Bay Program, Director of External Affairs. She was also detailed to the White House as Director of Outreach and Communications for Coastal America. Patti was recognized for developing the first comprehensive measuring and tracking program impacting all ten EPA regions while supporting the Office of Water. EPA recognized Patti’s accomplishments with several silver and bronze medals for exceptional service, among other awards.

Upon retirement from the EPA and relocating to Wilmington NC, Patti became a strong supporter of the New Hannover County Public Library, where she served on their Friends of Library Board for several years, ultimately presiding as board president. Her efforts were instrumental in raising over $25,000 to assist in key library projects. Patti’s love of music was also demonstrated through extensive support to her local WHQR Public Radio station. A major donor to WHQR, Patti dedicated significant time supporting their events and funding drives. She was also part of their leadership circle and legacy society. Locally, within her Wilmington community, Patti was very active in bringing her North Chase neighborhood closer together, attending bi-weekly friendship gatherings and monthly social luncheons. On a more personal note, Patti was an avid traveler having visited 80 countries and all 50 states.

She was a beloved friend to many over the years, and maintained close lifelong friendships across Canada and the U.S. An animal lover, Patti was passionate about cats. She also loved jazz, classical music, art, cooking and jewelry making. Patti’s life and friendship have left an imprint that will never fade with time.

Patti did not wish to have funeral services, but her friends may plan a memorial service at a future date.

Donations may be made in her name to Carnegie Mellon University-The Carol Kurtz Memorial Scholarship Fund/Supporting Women in Science and Engineering, WHQR Public Radio Station (for classical and jazz programming), the Cameron Art Museum, or Friends of the New Hanover County Public Library.

Please Share memories and condolences with the family by visiting the “Condolence” tab below.