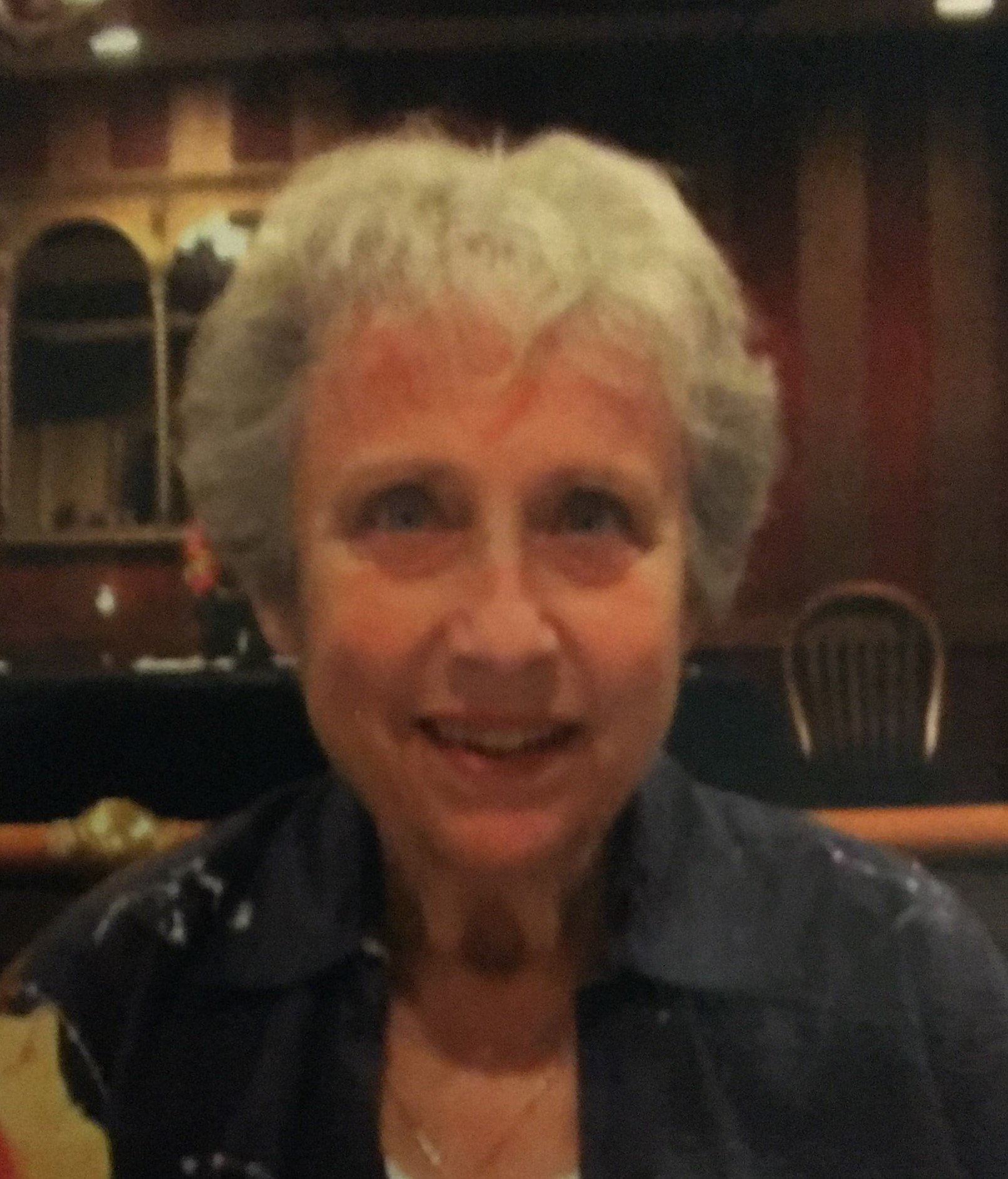 Patricia Broyles Denu, 83, previously of Clarksburg, Maryland, beloved wife of Melvin David Denu, passed away on March 2, 2019, in Wilmington, North Carolina.
She was born to the late Horace Ney “Jack”, and Lucille Broyles on June 24, 1935, in New York, NY.

She is also survived by four grandchildren, Elizabeth Souder (Gene), Allison Coleman, Kate Bernoske, and Amy Bernoske, and four great-grandchildren. She was preceded in death by her grandson, Matthew Earle Coleman.

In lieu of flowers, a donation can be made in memory of Patricia to Lower Cape Fear Hospice of Wilmington, North Carolina.