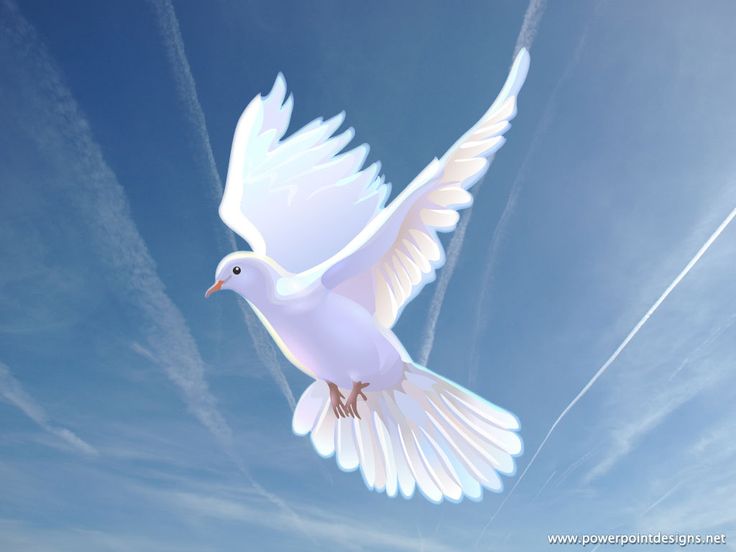 Patti Williams, a resident of Franklin, TN, passed away on April 19th at Figure Eight Island, NC, surrounded by her family. Patti was born in Mount Holly, NJ on May 4, 1950 and raised in Southport, NC. She was the daughter of Thomas Page Key, Jr. and Frances Graham Key. Patti attended Southport High School, graduated from St. Mary’s High School, then attended Salem College and graduated from The University of North Carolina at Chapel Hill in 1973. Shortly thereafter, Patti met and married Buck Williams. They shared 44 wonderful years filled with love, laughter, and music.

Growing up, Patti spent summers on her blueberry farm in Southport where she cultivated a deep love for landscaping and gardening. She knew every variety and species of plants and served on the Land Trust of Tennessee. She could never have enough of God’s earthly floral treasures and tended to her landscaping with an attentive and loving hand. She was happiest on her farm, mowing her lush, green fields and tending to her precious horses. Although not formally trained as an architect, she had a natural talent for building, construction and design. Her primary residence and pool house in Franklin were her magnum opus and she independently designed and executed each square inch with commitment and passion.

Patti had a varied career over the course of her life. She was one of the first three broker agents involved in the development and initial real estate sales of Bald Head Island (Cape Fear Corporation) in the early 70’s. She continued to work in the real estate industry on and off for more than 20 years. Her vision and deep understanding of real estate investments led her family to opportunities across the country. She worked alongside her husband at his music agency, the Progressive Global Agency, and was instrumental in supporting the business. Patti was a talented piano player and she and Buck shared a life enjoying live music alongside their numerous musician friends.

Patti faced every day with confidence, bravery and joy, even in the midst of battling an aggressive cancer. She never cried or complained or got down about things, not even once. Her laughter filled doctor’s offices and her optimism was palpable. Patti never feared death; she knew it was a part of life and that something far more promising awaited her. She was an adoring grandmother and nothing gave her more pleasure than the company of her grandchildren. Patti was an incredibly generous and kind friend, wife, sister and mother. There was nothing she wouldn’t do for her children or a friend in need. She showed compassion, grace and generosity to all those around her.

Private funeral services were held in Southport, SC and a Celebration of Life will be held in Franklin, TN.

In lieu of flowers, please consider making a donation to: