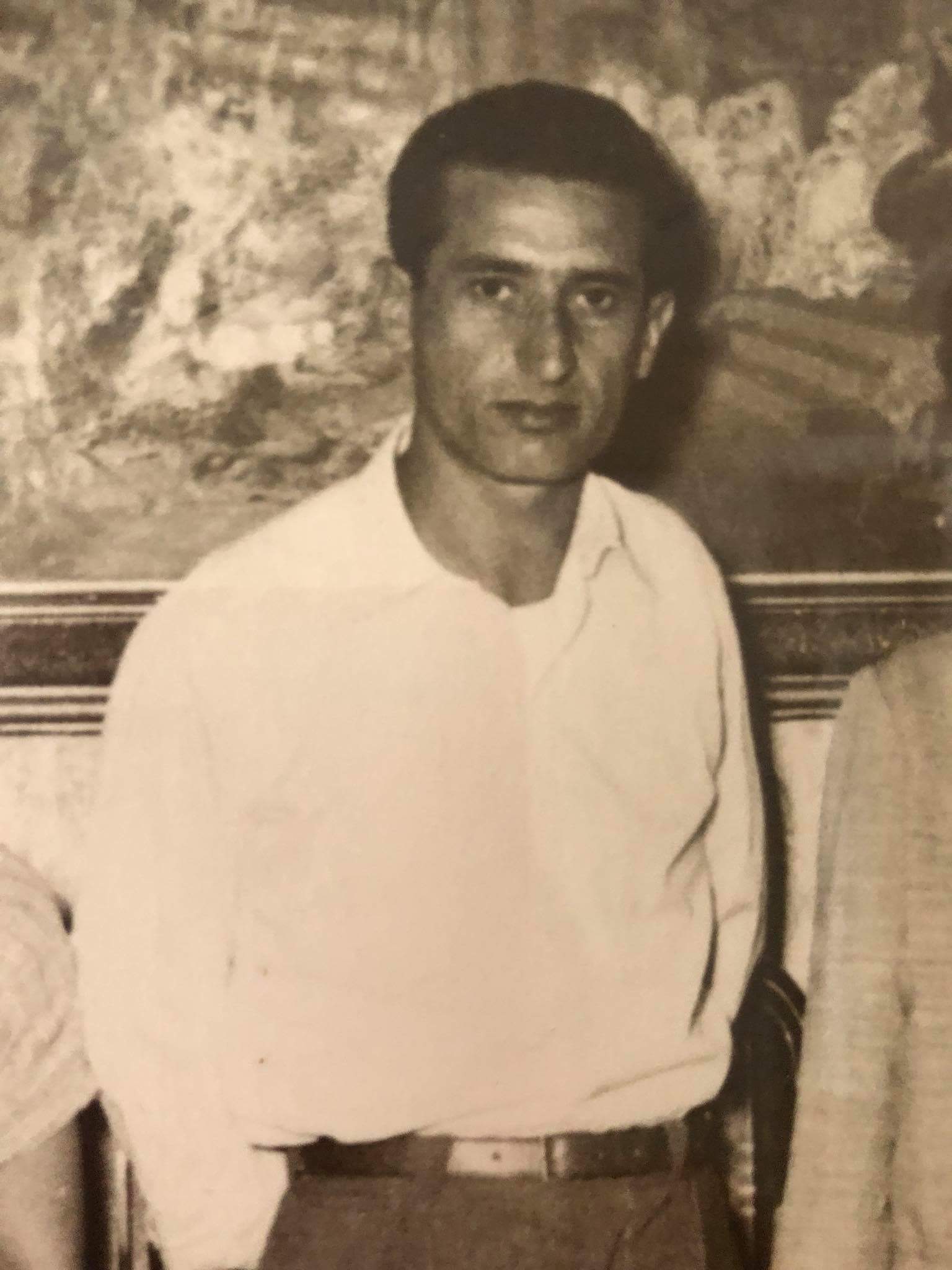 Paul Franco, 05/01/1921-02/21/2018, passed away peacefully at the Lower Cape Fear Hospice Center, Wilmington, North Carolina.  Moved to North Carolina from Brooklyn, and East Islip, New York in 2005 with daughter Angela.  He lost his wife, Grace of 69 years of marriage in 2009.  He is survived by daughter, Mary Variale from Florida, son Joseph and his wife Marie Franco also from Florida, daughter Angela and husband Bruce Kirdahy residing in Leland, North Carolina.  His other daughter Tina Rodriguez, predeceased him in 1987.  He was Blessed with 11 grandchildren and 15 great grandchildren.  He was Loved by many.  He was a good natured gentleman willing to help whenever needed.  He was a constant fixer upper.  He was known by the visiting kids as the “boat man”, he made boats out of paper.  A genuine Good Soul that will be missed dearly.

A Catholic Mass in his memory will be said at a later date.