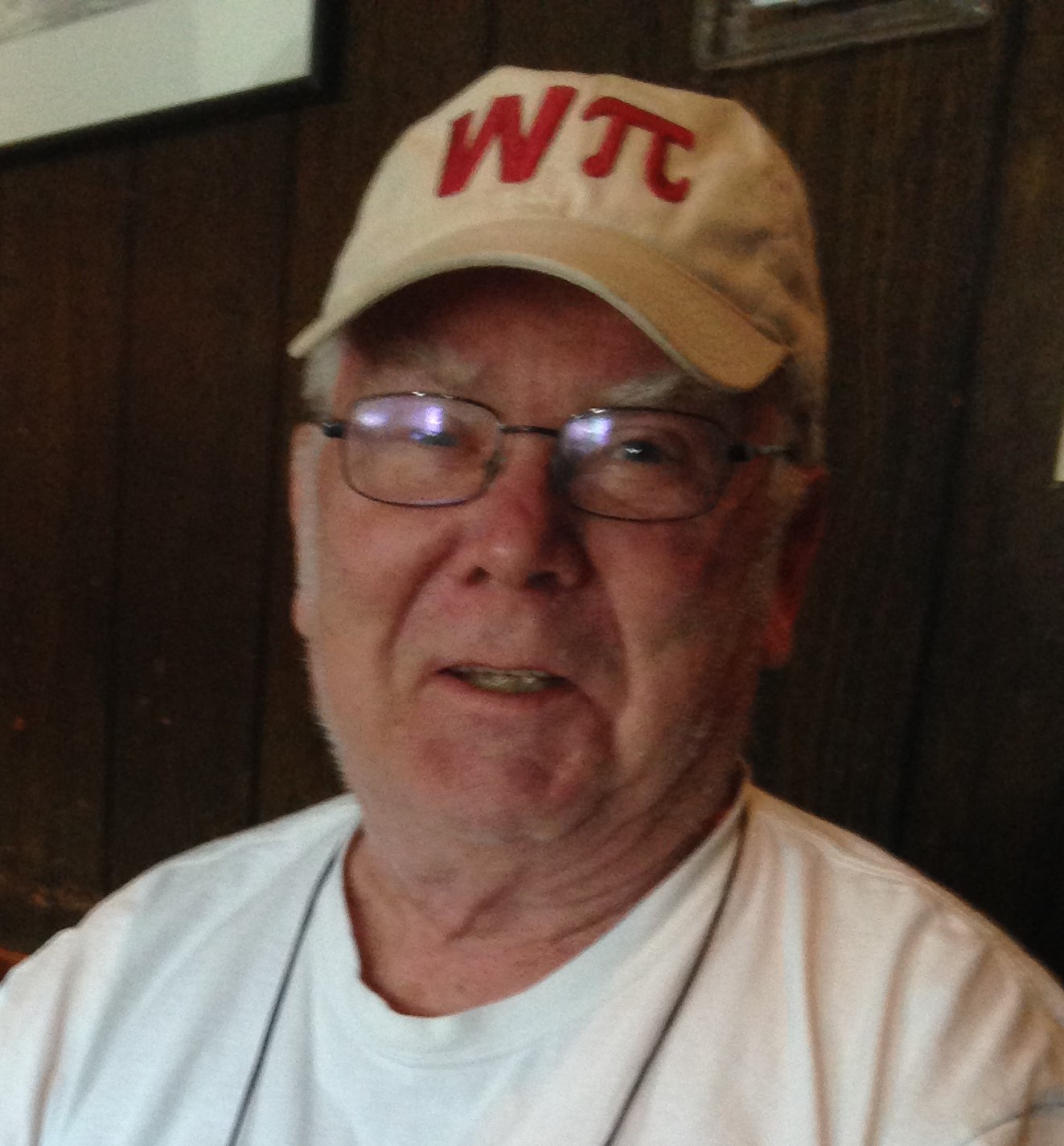 Paul was born in Boston, MA on April 2, 1933 to Vernon Byron and Theresa Magee Byron.

Paul was a graduate of Suffield Academy and Worchester Polytechnic with a degree in Engineering. He served in the US Army from 1953 to 1955 and was retired from the US Government serving as a Nuclear Engineer with the Nuclear Regulatory Commission (NRC). Paul was a gourmet cook and he loved to travel especially to Maine.

No services are planned.