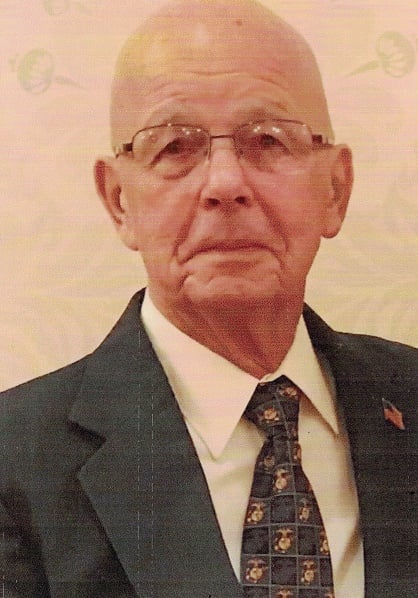 He was preceded in death by his Sister Delores Burda and Brother Joe Slebodnik and Stepson Jesse Whittimore.

Paul worked as a Rigger in the Steel Mills in Cleveland, Ohio.

Paul served his country with honor and distinction as a Lance Corporal in the United States Marine Corps.

The family will receive friends at a visitation to be held on Thursday, January 10, 2019, from 6:00pm till 8:00pm at the Wilmington Funeral Chapel.

In recognition of Paul’s honorable and faithful service to his country, there will be a Rendering of Military Honors by the United States Marines Corps.