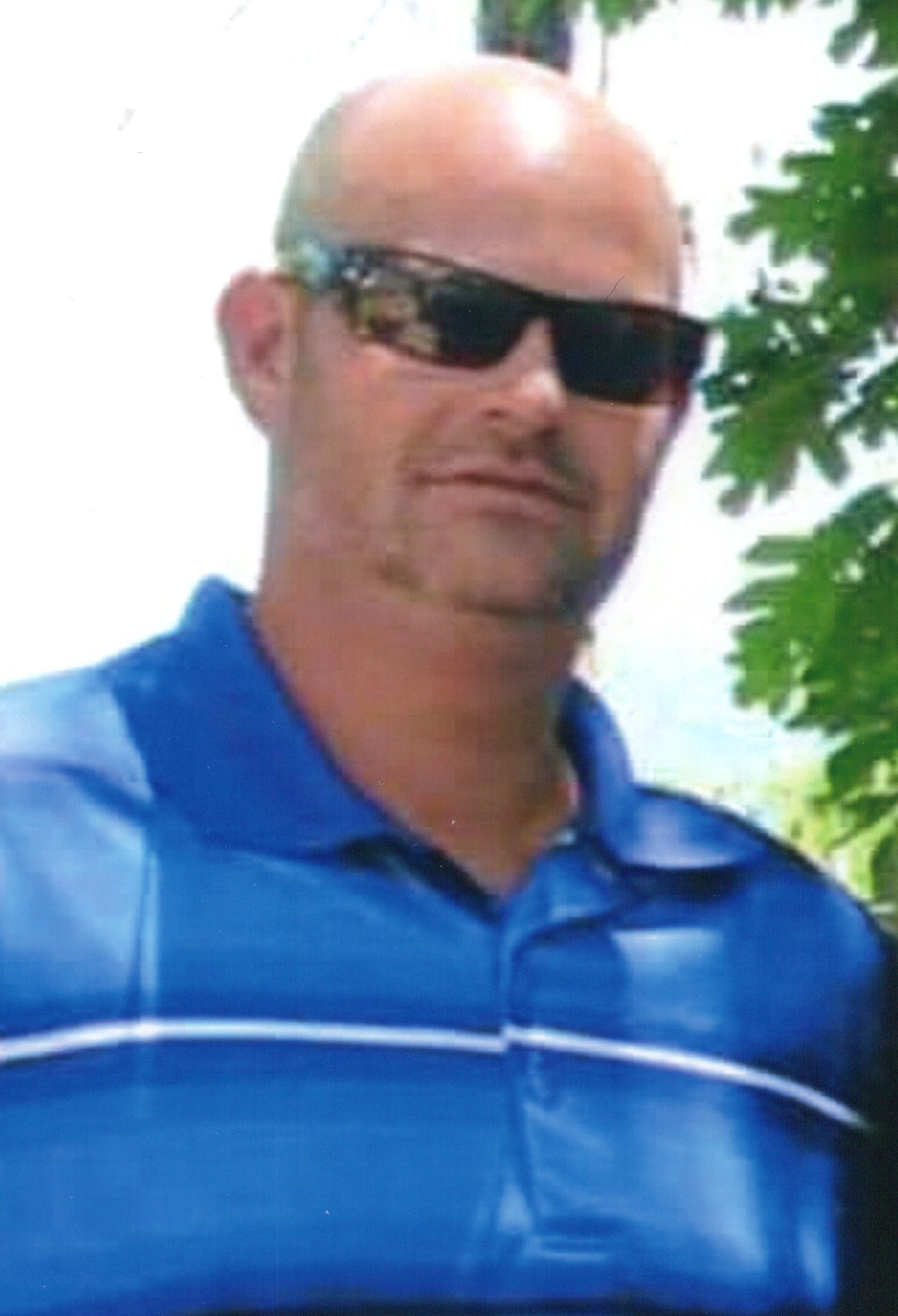 Paul Stanley Baker passed away on Saturday, February 3, 2018 at home. He was predeceased by his mother Anna Armstrong Baker in 1983. He is survived by his parents William “Stanley” Baker and Nona Batson Baker, brother Chris Baker, sister Shannon Bullock and brother in law Keith Bullock of Leland, NC, sister Jacqueline Roman and brother in law Richard Roman of Leland, NC, and brother Kenny Phillips and sister in law Paula Phillips of Asheville, NC, nieces Jessica Ann Baker, Kally Rae Bullock and Olivia-Ryan Hobbs, nephews William Baker, Kasey Bullock, Chase Phillips, Allen Gardner, and Bryson Gardner.
Paul was the third of five children in the house growing up. Always the quiet kid, never the loud child. Paul was always kind, Paul was gentle, Paul was compassionate, Paul was loving.
He loved animals, especially his dogs. After his beloved Pit Bull, Ladybug died, he was heartbroken and so was Romeo, the other big dog. She was their best girl and they loved her  more than anything. Paul eventually found Sadie and he loved her so much. He never went a day without a dog in his life and every dog that he loved was loved and cared for better than most people are.
He adored his nieces and nephews. For some reason Olivia-Ryan liked cleaning up behind the dogs outside and she would tell her Uncle (thats all she called Paul, just Uncle) to come help her. She wanted to use a shuffle (that’s a shovel to the rest of us) like him so he taught her how to use a shuffle. He would stay up all night with Chase watching Family Guy (don’t tell Chase’s mom!). Chase and Paul were two peas in a pod – both liked crazy tv and naps!  Kasey said his favorite memory was just last summer at Carowinds when he and Paul were able to hang out alone and Paul bought him an Icee drink, they didn’t have many opportunities to hangout without a girl around so that was totally awesome. Paul would pick on Kally for how she would say things and then he would mock her and laugh and laugh about it, she said that is her favorite memory of her Uncle Paul. These kids will always have fond memories of their Uncle Paul.
The entire Baker family would like to thank every one for their kind words and prayers during this time. We ask for anyone who would like to, please donate to the American Diabetes Association in lieu of flowers.  www.diabetes.org
His memorial service will be held,  Wednesday, February 7, 2018 at 1 p.m.in the Village Road Chapel.