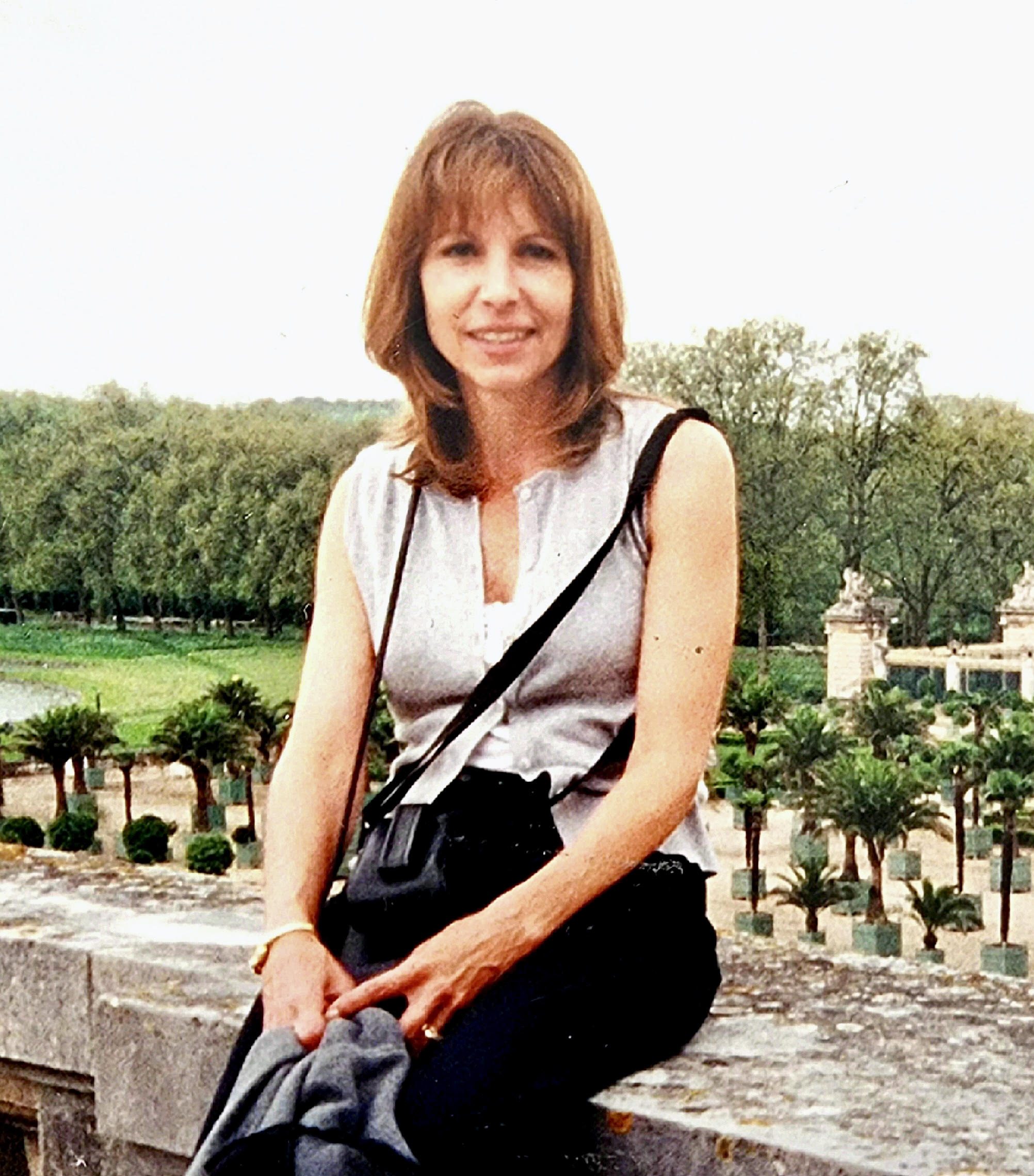 Paula was born on April 27, 1955 in Chicago, IL to the late Paul Earl Baptist, Jr. and Glenna Jane Kiner.

Paula was, above all else, a fierce mother.  Her motherhood was her identity, and she loved nothing more than to care for her sons. Being a child of the sixties, she embraced many of the free spirit values of her generation. She was a deeply spiritual woman who followed and loved nature’s Mother Earth and Father Sky, extending her passion and regard for the sanctity of life to rehabilitating and adopting furry and feathery animals. She would spend countless hours observing scenery and creatures from her backyard. She was an avid reader and writer of fantasy and romance, taking great interest in the writings of JRR Tolkien, JD Robb, and a myriad of different works of poetry. She was extraordinarily gifted in the artistic crafting of cross stitch and needlepoint, at times using her skills to tailor costumes for thespian entertainment at St. Ambrose University when she wasn’t acting in plays herself. She was a talented tennis player, and played for the St. Ambrose University tennis team while earning her second Bachelor’s degree in her forties.

Paula was preceded in death by her father, Paul Earl Baptist Jr., and her mother, Glenna Jane Kiner. She is survived by her sons Brandon (Tanda) Jolly, Brian (Melodie) Jolly, and Darrin (Tiffany) Jolly, her siblings Thomas (Valentina) Baptist, Dion (Sandy) Baptist, Jane (Wes) MacGregor, and Paul Earl (Lisa) Baptist, III., and her grandchildren Steven, Taylor, Samuel, Jackson, and Easton. She was an aunt with many nieces and nephews. She also has many other extended family members and friends who loved her dearly and will miss her greatly.

A celebration of her life is to be held at a later time and place, to be announced.

Please leave memories and condolences for Paula’s family by signing the Tribute Wall below.