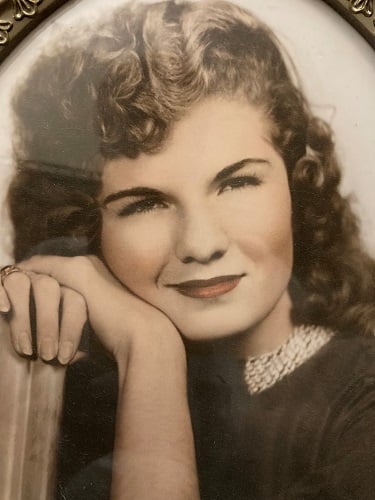 Phyllis Blanton Lucas, age 84 a longtime resident of the Murrayville Community passed away Monday, February 28, 2022, at her home.

Visitation for family and friends will be from 6 to 8 pm Friday, March 4, 2022, at Wilmington Funeral Chapel.

Funeral services will be held at 2:30 pm Saturday, March 5, 2022, at the graveside in Greenlawn Memorial Park led by her son-in-law, Rev. Sam Hill.