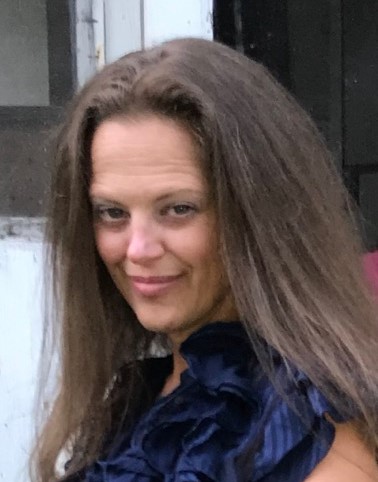 Racheal was an avid beach goer who loved the surf and sand; enjoyed fishing and loved music and entertaining. She loved cooking and trying new recipes. She enjoyed crafting. She had a love and obsession for shoes, especially high heels and Nike AirMax, the pink ones.
Her greatest accomplishment though were her two children. She loved coloring with them and doing tiktok dances. She loved playing jokes like spreading icing on their faces while making cupcakes. She enjoyed taking them to the swimming pool and watching them play.

She was the first grandchild on both sides of the family and with that came the privilege of being spoiled. She once went shopping with her late grandmother (at about 5 years old) and while doing so looked up at her and said “nanny you have two different shoes on” and that is where the obsession with shoes started. She was also called “angel number one” by her paternal grandmother.

Racheal shared a special bond with her sister Jill. One that could only be described as a “twinning”, but they were not twins. They recently spent some much-needed time together and we are thankful for that.

We have lost a daughter, mother, sister, companion, cousin, aunt, granddaughter, and friend. She will be greatly missed.