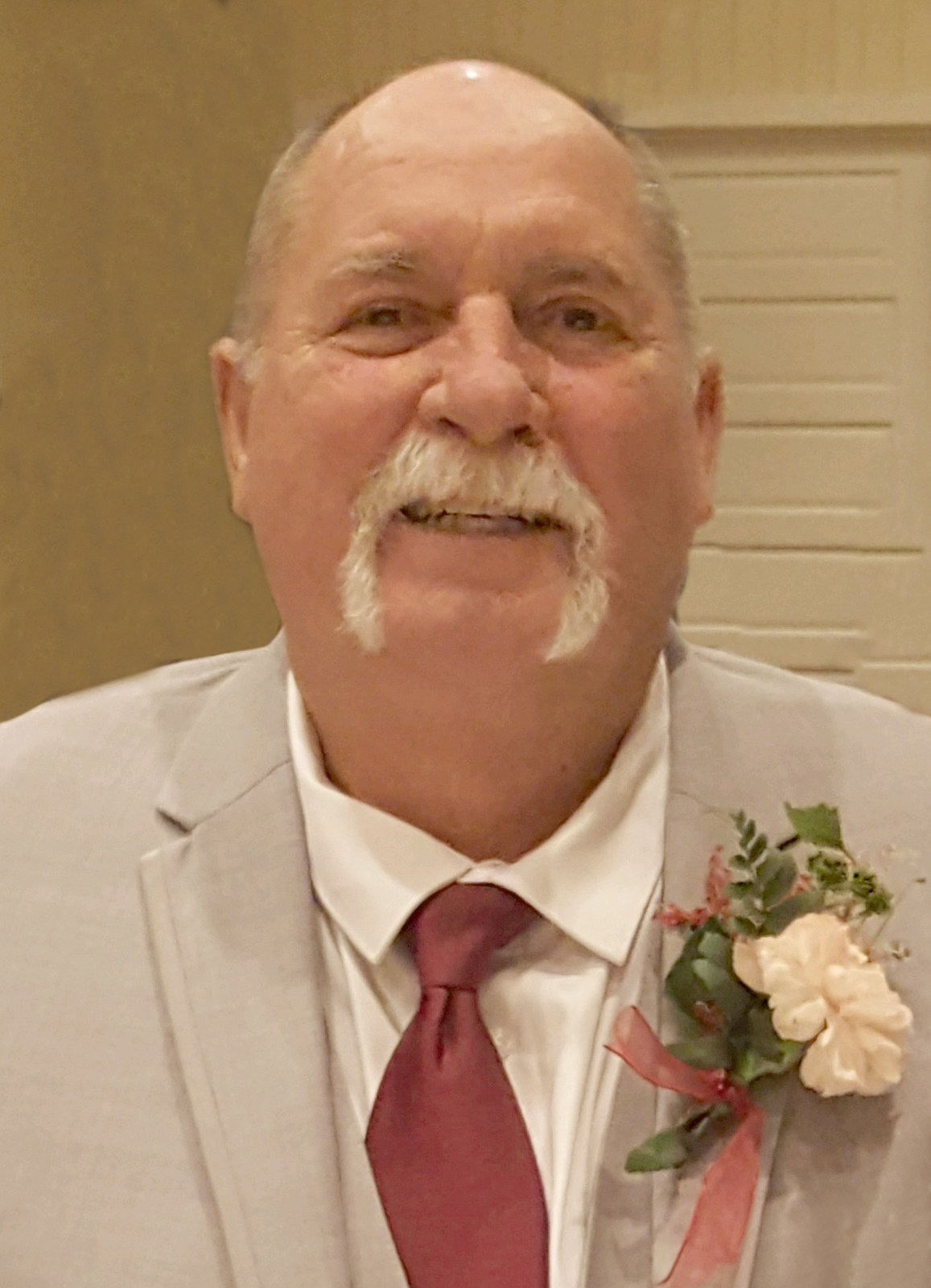 Randy was born July 12, 1956 in Goldsboro, NC and was the son of Chester Allen “Babe” Ingram and Katherine Gurley Ingram. He was married to Sue West Albertson of Wilmington.

Randy was self-made man that excelled in whatever he did from farming, to trucking, to welding or timber management. In addition to his love for his friends and family, he enjoyed all things outdoors and was an exceptional water skier that taught several family and friends his skills. He was a people person that was always willing to help a friend and be a friend.

Randy worked as a Land Technician with Murphy Family Adventures in Wallace.

He is survived by his wife, Sue, and daughters, April Ingram of Goldsboro and fiancé, Travis Cox, Maegan Ramsey of Rocky Point and husband, Jonathan, Harley June Ingram of Willard and step-daughter, Wendy Bradshaw of Wilmington. He is also survived by his sisters Deborah Howell, Cheryl Howell (Doug), Kelly Best, Sally Waddell (Jerry) and special cousin, Stan Anderson, all of Goldsboro NC. Randy’s best and life-long friend is Robert “Cut-Up” Moye which Randy always referred to as his brother. Randy was a favorite to many cousins, nieces, nephews and friends.

In addition to his parents, Randy is predeceased by his brother, William Allen “Bill” Ingram, brothers-in-law, William Gerald Howell and James David Casey of Goldsboro a step-daughter, SueAnn Hudson and step-son, Richie Reynolds of Wilmington.

Friends are welcomed to join family in a Visitation to Celebrate Randy’s life on Wednesday, September 1, 2021 from 5:00 pm till 7:00 pm at the Wilmington Funeral Chapel.

In lieu of flowers Memorial donations made to the St. Jude’s Children’s Hospital, in memory of Randy, would be greatly appreciated.