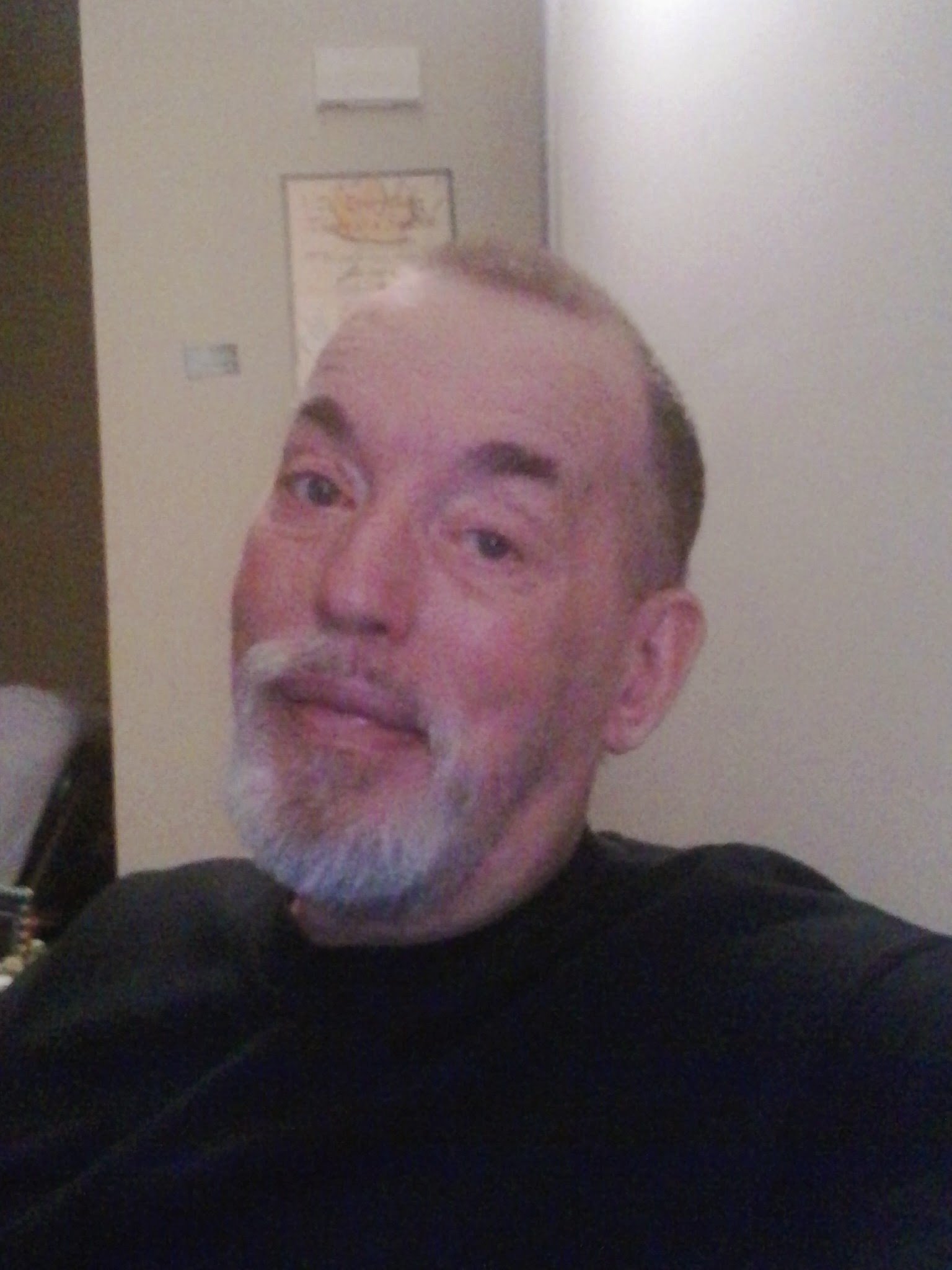 He was born in Spink County, SD on April 30, 1957 the son of the late Howard Burton and Joan Elaine Hageman Schrader. Also preceding him in death are his brothers, Brian and Bruce Schrader.

Randy cut his teeth on life in the shelter of a small town in Clark, South Dakota. He was loved, nurtured, and adored by his precious mother, Joan, and learned farming, hunting, loyalty and respect from his dear military father, Howard. He was little brother to Dianne and big brother to Nancy, Brian, and Bruce. He loved to share many stories of life growing up in a small town, and he attended Clark High School, class of 1975. He appreciated the friends and family that helped shape his morals and character.

Randy ventured out into the world of independence trading one small town for another when he attended the University of South Dakota in Vermillion. After he obtained his Bachelors in Business and Business Administration, he launched his career as a loan officer and remained in the field for several years. He later joined the team of Mercy Medical Center in Sioux City, Iowa. He enjoyed the last fourteen years of his career in patient billing. In his spare time he enjoyed bike rides, concerts, and the theater. He also was a member of the Jaycees and a faithful blood donor who was one gallon short of giving ten gallons to the Siouxland Blood Bank.

Shortly after his new adventure began, it was derailed by the onset of Myotonic Muscular Dystrophy. For the next eighteen plus years Randy endured numerous challenges with his health, yet against all odds he helped raise four children and four beautiful grandchildren: Esther Pearl, Deshia Claudette, Kiyanna Rain, and Joshua Ladell. Together with Venus they adopted Kiyanna Rain. One of the high points of his life was the extended family at Teddy Bear Junction Daycare and Preschool in Sioux Falls, South Dakota, a vision he planned, owned and operated with Venus and her mom Sara.

The harsh South Dakota winters began to take a toll on Randy’s health, and in 2009 Randy, Venus and Sarisa moved to Wilmington, North Carolina. He enjoyed the beach, and it soon became the family’s happy place. Over the next several years, Randy battled countless surgeries and one health crisis after another while facing the harsh reality of an adult child caught in addiction. His heart would not allow him to be unavailable to support her or her children despite his own struggles. He opened his home and his heart for over ten years and provided a safe place for her children to live and a soft place for his daughter to land.

In 2014, when he faced the biggest health scare of his life, he became known as the “Miracle Man.” Even the doctors had given up hope, but God never fails. In an amazing feat he went from the hospital bed to the raging ocean at Ft. Fisher to be baptized. Two red flags were flying that day, and he didn’t know how to swim. When Venus begged him to wait, without hesitation he replied, “I am thanking God.”

Randy’s relationship with God was more than amazing, and on September 20th at 12:44 PM, he demonstrated just how amazing it was when he held on to life until Venus was not alone. Then surrounded by love, prayer and worship, he ran into the loving arms of Jesus.

He is survived by his wife Venus and their children: Nathaniel, Andre’a, Sara, Sarisa, and Kiyanna, and their grandchildren: Esther Pearl, De’shia Claudette, and Joshua Ladell.

Venus and Kiyanna are thankful for the love and support they have received.

A special thank you to the Lower Cape Fear Hospice. Randy’s nurse and aide are forever in our hearts.

Funeral Services will be conducted 11:00 AM Friday September 23, 2022 at Wilmington Funeral Chapel. Burial will follow at Oleander Memorial Gardens.

The family will see friends 10:00 AM until service time at the chapel.