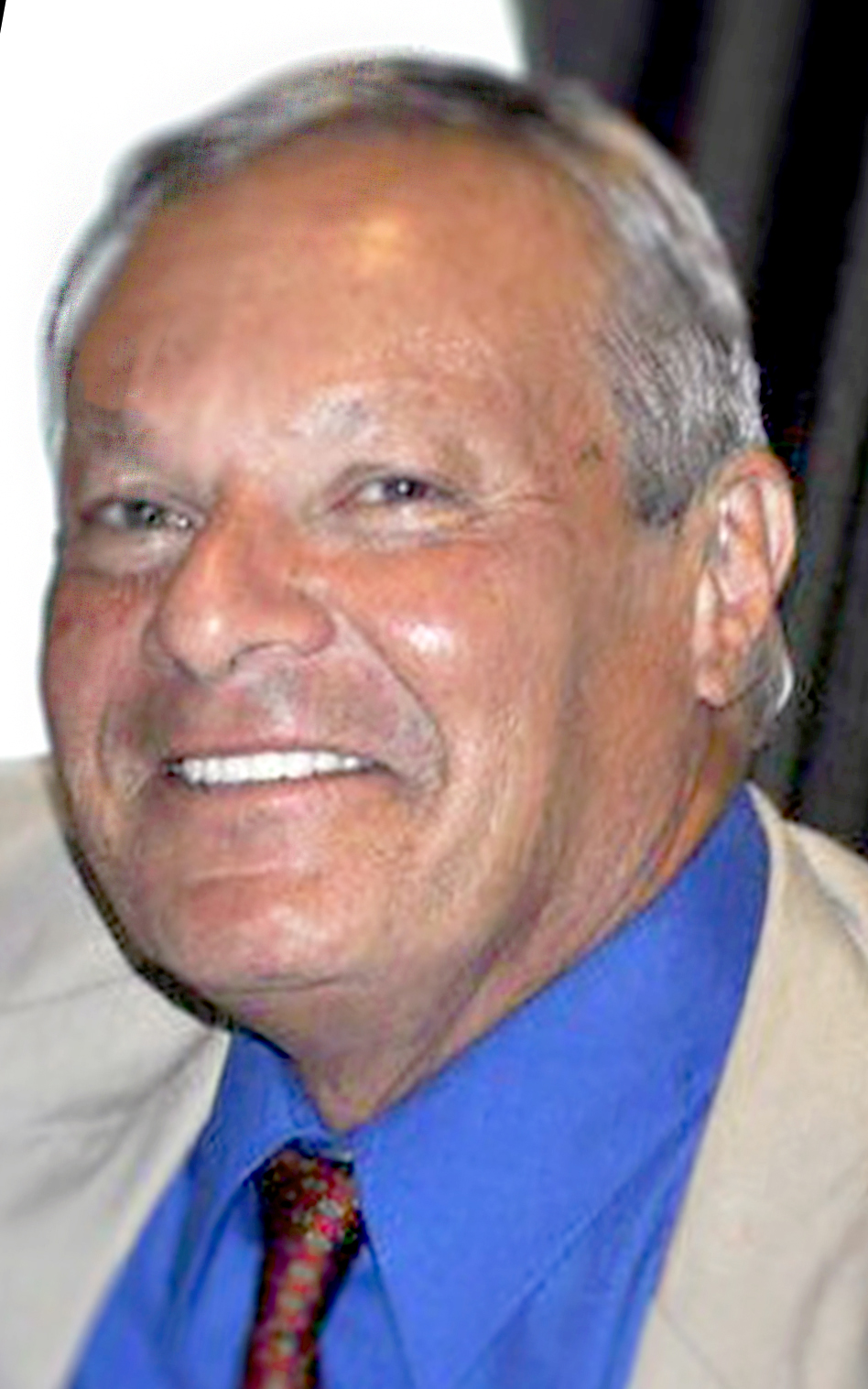 It is with a heavy heart that we announce that Raymond Joseph Viscovich, 70, of Leland, NC, passed away on the morning of July 30, 2017. He passed unexpectedly of a massive heart attack at home in bed. Ray was a beloved husband, father, father-in-law, grandfather, brother, brother-in law, and friend.

Raymond was born in Bay Ridge, Brooklyn, New York on October 30, 1946 and is preceded in death by his mother, Jean Viscovich (nee Saitta), and his father, Nicholas Viscovich. He is survived by his wife, Kathleen; his son, Christopher of Huntsville, AL; and his daughter, Melissa of Medford, MA; as well as his daughter-in-laws, Doreen Grannis- Viscovich and Aimee Mills-Viscovich; and his grandchildren, Ava and Lexington. He is also survived by his brother, Ron of New York, NY; his sister-in-law, Hisako and sister-in-law, Nancy Costello.

Raymond served as a corporal in the Marine Corps from April, 1964 to April, 1967, and saw combat in Vietnam. When he returned to Brooklyn following his service, he married Kathleen Viscovich (nee Costello) in 1969 and joined Local 147, the “Sandhogs,” building underground water tunnels, until his retirement in 1998. In 1977, the family moved from Brooklyn to Westbury, Long Island, New York.

After retirement, Raymond became an avid golfer, moving to a golf community in Wilmington, North Carolina in 2013. He also enjoyed gardening, and became a member of the Rose Society with his wife.

The family will hold a visitation on Wednesday, August 2, 2017 at Wilmington Funeral Chapel, 1535 South 41st Street, Wilmington, NC 28403, from 5:00 pm – 7:00 pm. Funeral services will be at the same location, on Thursday, August 3, 2017 at 9:00 am. Burial will be at the Coastal Carolina State Veterans Cemetery (near Camp Lejeune, where Raymond completed his military training), at 100 Montford Landing Road, Jacksonville, NC at 12:00 pm sharp.

The family is also planning to hold a memorial service at Eisenhower Park on Long Island, near the Vietnam War Memorial where Raymond’s name is inscribed, in the fall. Details will be announced at a later date

Ray will be dearly missed by family, friends, and all who knew him.