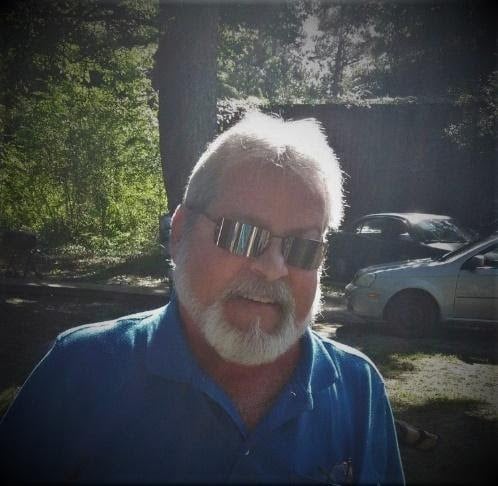 Raymond N. Baum III, of Burgaw, NC, died on 7/29/21, after a long bout with COPD and other health complications in Wilmington NC. He was born in Philadelphia, PA, on 7/24/55 and was the second child of 6 born to Raymond N Baum Jr. and Barbara J Baum. Raymond grew up in Mt. Lebanon, PA and went to South Catholic High School and Mt. Lebanon High School graduating at the age of 15 in 1971.

Raymond enlisted in the US Navy in 1974 and served as a submariner for four years active duty stationed in Charleston, SC and Holy Loch Scotland, achieving the rating of Petty Officer 3rd class. Ray served on the USN submarines John C Calhoun, James Madison, and Seahorse, and he said it was the happiest and most adventurous time of his life. In his post-Navy years he worked in many industries as a skilled master machinery mechanic. Ray was an avid fisherman, car and firearms enthusiast, as well as an accomplished photographer and lover of great music. He was a good friend to many.

Ray is survived by his daughter Kira (Baum) Andrews and two grand-daughters, a sister Amy Jo Krystek of Virginia, John Baum (Patti) of Wexford, PA, and Matthew Baum (Janet) if Columbia, MD, with many nieces and nephews, step-children and numerous friends and ship mates.

The family wishes to extend a special thank you to his two best friends, Gerald and Belinda who lived with and took care of Raymond for many years in Burgaw, NC. God Bless you both for what you did while taking care of our brother, especially over the past few years.

You may also share memories and condolences with the family by clicking on the “Post a Condolence” tab below.