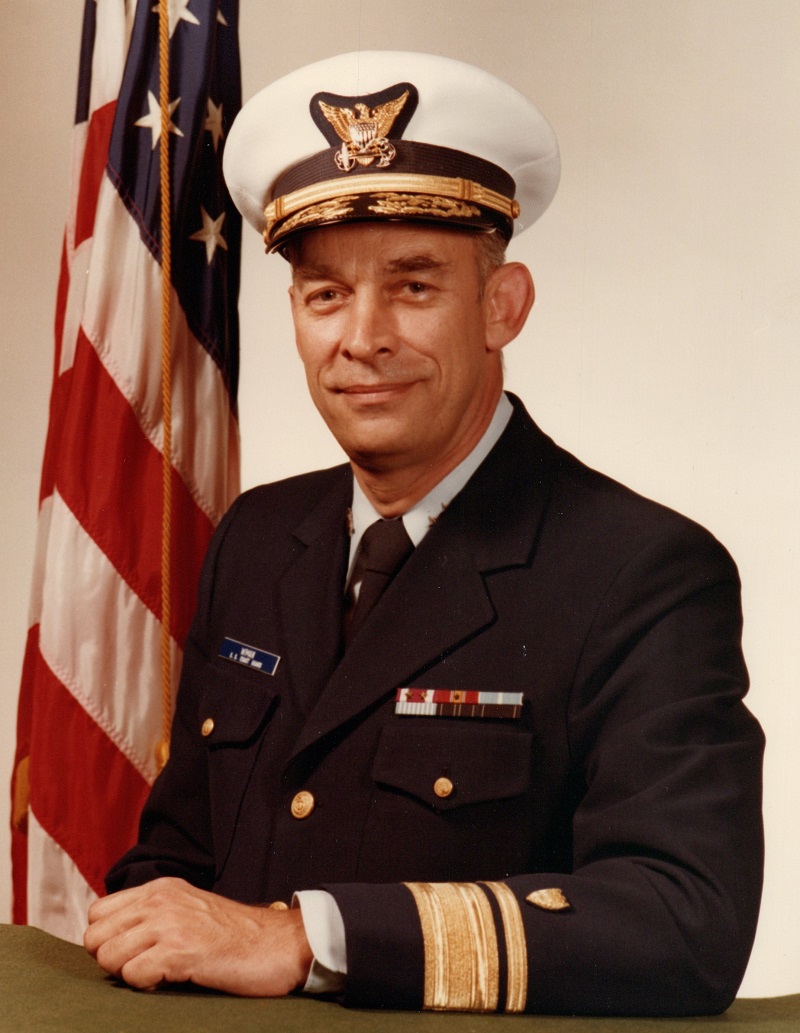 Ken was a devoted husband, loving father and served our nation in the United States Coast Guard for 36 years where he retired at the rank of Rear Admiral. Early in his career he served in the Western Pacific during the Korean War on the Destroyer Escort USCGC Ramsden WDE-482. He served in various assignments in Alaska, Texas, Connecticut, New Jersey and Washington, D.C. Rear Admiral Wiman was awarded three Meritorious Service Medal and two Legion of Merit Awards. He served as the President of the Society of American Military Engineers and served as the Chief of Coast Guard Research and Development. One of his signature accomplishments was the standardization of channel markers to assist with navigation. Except for the later international change from black to green on one side of the channel, his design is still in use today.

Services will be at Arlington National Cemetery on Tuesday August 31, 2021 at 11:00 AM with full military honors.

In leu of flowers the family is asking for donations to be made in his name to the Destroyer Escort Historical Museum. Anyone can go to ussslater.org and make a donation in his name. He was proud of his service to our great nation and his service abort the USCGC Ramsden.