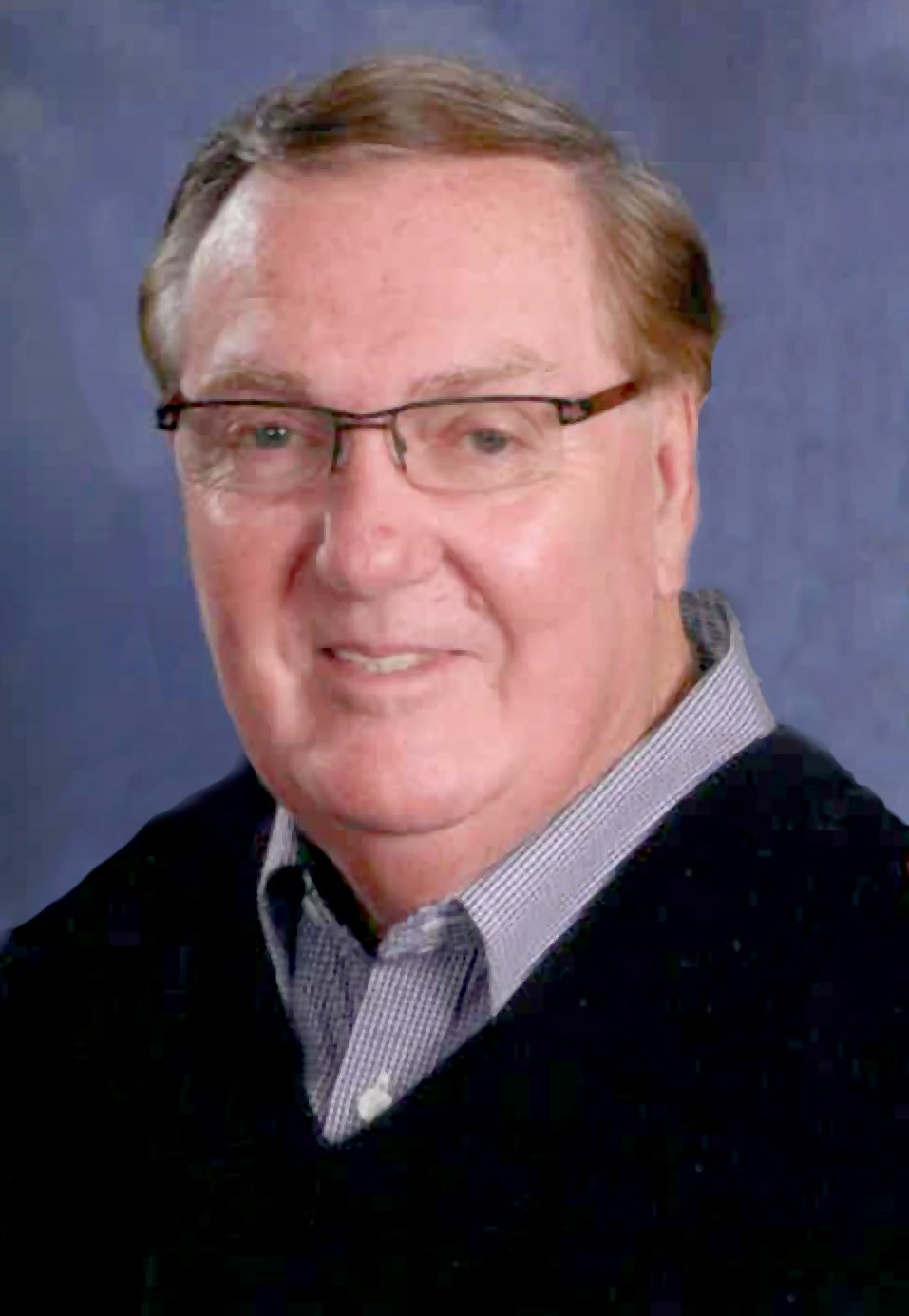 Reverend Dennis Allen Spaulding, 80, of passed away peacefully on Wednesday December 9, 2020 at his home in Leland, NC.

Dennis was born on January 25, 1940 in Williamsburg, Ohio to the late Joe and Lucille Spaulding of Goshen, Ohio. He was preceded in death by his son Brian Christopher and younger brother Aaron Spaulding of Akron, Ohio.

Dennis grew up in Goshen, Ohio and graduated from Goshen High School. During high school he loved sports and began his love of music. During this time, he received first place in 4-H vegetable gardening at the Ohio State Fair and represented Ohio at the National Conference that year. He attended Ohio State University and Cumberland College in Kentucky. Dennis served proudly in the United States Air Force from 1960 to 1962 where he served as Choir Director of the Protestant Congregation and Youth Center Director at Laughlin AFB, Texas. From there he wore many hats working in insurance, real estate, as a general contractor, landscaper and served as a Methodist choir director, Southern Baptist minister of music and youth and an ordained Southern Baptist and United Methodist pastor in several churches in Ohio, Kentucky and North Carolina. He was an active member of Pine Valley United Methodist Church.

On August, 10, 1963 he married his loveliest choir member, Sharon Stevenson, in Norwood, Ohio. He was a talented singer and musician becoming proficient in trumpet. He shared his gift with many through his churches and participation in community choirs and choral groups. Dennis was a man of action and determination, always looking for moments to provide opportunities and experiences for others. One can see his heart of servitude throughout his life. This quote sums it up – “The credit belongs to those who are actually in the arena, who strive valiantly; who know the great enthusiasms, the great devotions, and spend themselves in a worthy cause; who at best, know the triumph of high achievement; and who, at the worst, if they fail, fail while daring greatly, so that their place shall never be with those cold and timid souls who know neither victory or defeat.” – Theodore Roosevelt.

In Dennis and Papa’s honor, be kind to others and share your generosity with a memorial to either Boys and Girls Homes of NC, PO Box 127, Lake Waccamaw, NC 28450 or Pine Valley United Methodist Church, 3788 Shipyard Blvd, Wilmington, NC 28403.