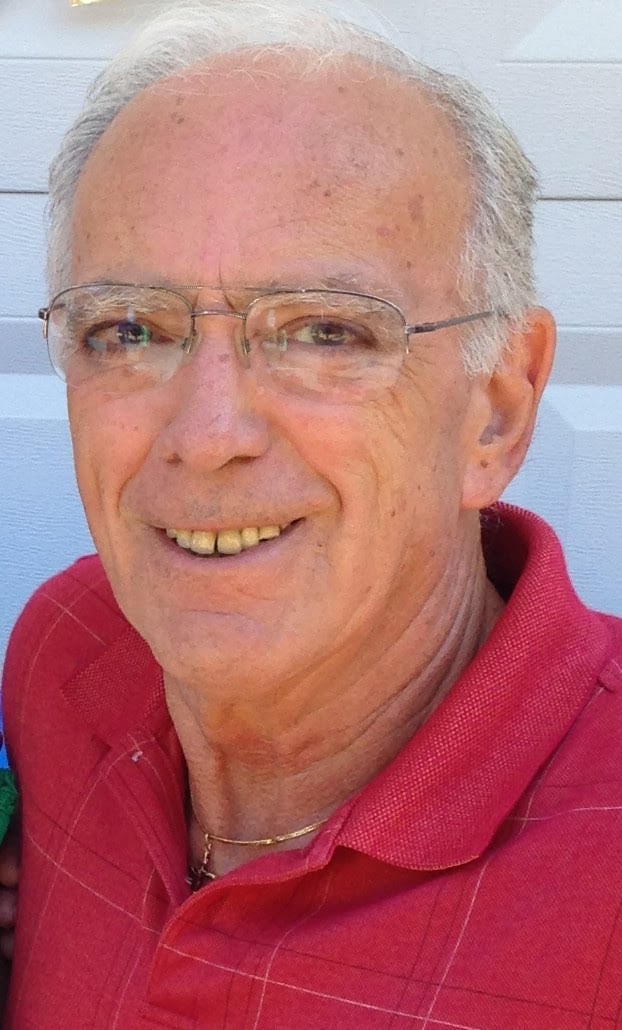 On Sept. 10th, 2022 at age 78, Richard O’Connell passed away peacefully with his family at his side.

Born in 1943 to Ralph and Grace O’Connell, he grew up on the family farm in Hammond, WI, milking cows, bailing hay, and driving the tractors. Richard met his future wife in the fourth grade and they graduated from Baldwin High School together in 1961. Richard served in the US Army stationed at Fort Carson, Colorado. He married his high school sweetheart in October of 1964 at Saint Mary’s Immaculate Conception Catholic Church in Hammond, WI and then moved to St. Paul, Mn. In the summer of 1967, they moved to White Bear Lake, Mn. with their firstborn son, Todd, who was later joined by their son Troy and their daughter Tami. In 1985, they moved to Wilmington, NC, where they have resided since.

Richard worked 47 years for the same crane manufacturing company under a few different corporate flags and retired in 2010. Richard and Judy celebrated their 50th Wedding Anniversary in 2014 at a beach house in Wrightsville Beach, NC, making lasting memories with their entire immediate family.

Rich was a team member of the 1972 Class A State Champions fast pitch softball team. He spent many days, evenings, and weekends at hockey arenas, baseball fields, and basketball gyms coaching, supporting, and avidly cheering for his children and grandchildren. Rich also enjoyed spending time in his backyard riding his beloved John Deere lawn mower and tinkering in his shed. Through his final days, he delighted in the joys, accomplishments, and adventures of his children and grandchildren.

Richard finishes this part of his journey having lived life well. He set a high bar as a Husband, Father, Grandfather and hard worker. His loving spirit, steadfast loyalty, heartwarming demeanor, and quick-witted humor will be missed by all.

A celebration of his life and time for the family to greet friends will be held Sunday, Sept. 18th from 2-4pm at the Wilmington Funeral and Cremation center, located at 1535 South 41st St., Wilmington, NC. The family will host an additional celebration of life for their extended families at the O’Connell Family Funeral Home in Baldwin, WI on Sunday, October 23 from 12-3pm. An optional social gathering will immediately follow at the Phoenix Grill and Event Center in Baldwin, WI from 3-6pm.

In lieu of flowers or gifts, please make a donation on Richard O’Connell’s behalf to The Cape Fear American Heart Association at 116 Princess St Wilmington, NC 28401.